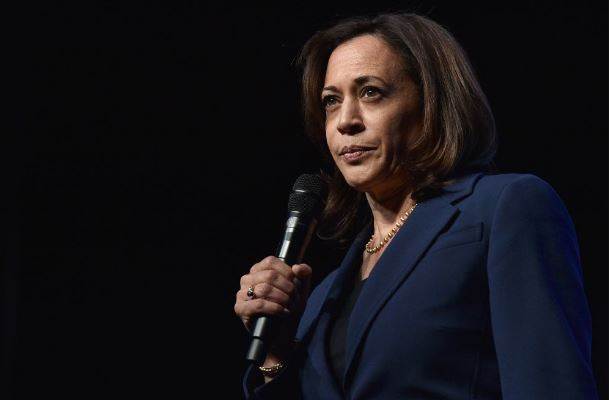 How Important Is Kamala Harris For USA

In the US presidential election, Democratic candidate Joseph Biden's selection of Kamala Harris as his 'running mate' is important in many respects. She is not only the first black woman to be nominated for the post of Vice President by any major party but also the first person of Indian origin.

Kamala Harris's father Donald Harris is from Jamaica and mother Shyamala Gopalan is from Tamil Nadu, India. Today, both of these identities of Harris are considered very important. It is being said that it will help them to connect with neglected, oppressed American civic groups, understand their sufferings, their struggles. But a greater role than these identities in giving importance to his candidature is believed to be his work done till now.

Last year, on the occasion of the birth of Martin Luther King, a symbol of black identity, he had announced his candidacy for the presidency, even then his work was given more attention in the media and now by the Democratic Party for the Vice Presidential Race Even after being nominated, it is said to be his plus point. Whatever the birth identity of Kamala Harris, she has been known as a woman fighting for human rights, fighting for modern and liberal values.

Before being elected senator in 2016, she was the Attorney General of California. In the current backdrop of the 'Black Lives Matter' movement, a large proportion of American citizens are watching them with hopeful eyes.

The Indian community is also naturally excited. Although the American Indian community with about 12 lakh voters as a vote bank is not very large, but in terms of influence it is considered quite important there. That is why Donald Trump has been trying hard to gain the support of this community, traditionally considered pro-Democrat.

Even during the last presidential election, he had raised the India inspired slogan of 'Abki Bar Trump Government'. Even after this, eighty percent of the votes of the Indian community went in favor of Democrat candidate Hillary Clinton. This time, keeping in mind the atmosphere created after events like Howdy Modi and Namaste Trump, there was a perception that perhaps lump sum votes of the Indian community would go to the Republican Party for the first time.

But Trump's hard work may not prove to be as effective after Kamala Harris' candidacy. However, more important than being Indian is Kamala Harris's representation of the best human values ​​that are necessary not only for American society but for the whole world. This is what makes them special and they will be tested continuously.

Only time will tell how Kamala Harris is important for USA but she is going to be trending in this political race for the white house If Democratic Party really wins this election against Donald Trump and the Republicans.