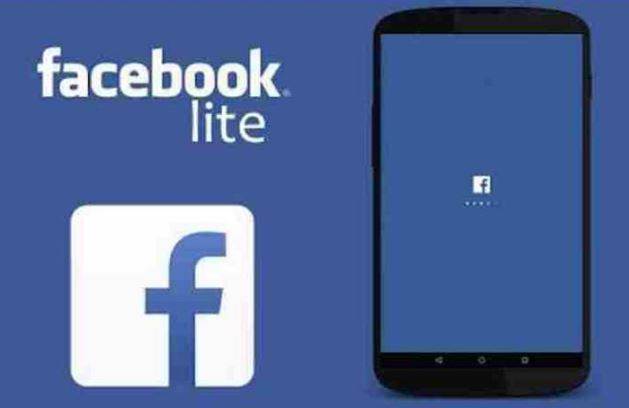 Finally, It is time to bid farewell Facebook Lite. Facebook does not wish see to it in the future for middle income or normal non-techno FB users. It is as painful and shocking but we have accept the reality. Why Mark Zuckerberg did this is only a mystery as of now.

There are some Facebook apps that the company launched to use low internet speed. The Lite app was also introduced for smartphones with low specifications. These include Facebook Lite, which the company is now discontinuing.

According to an exclusive report now the company is deactivating this app. This app was the light version of the main Facebook app, in which all the basic features of Facebook are provided.

However, this app did not get as much popularity as the company had expected. Now this is the reason why the company is shutting it down. According to the report, users of Brazil were given a notification on the app.

This notification says, 'Facebook Lite app for iOS is being disabled. You can still stay in touch with your family and friends by using the original Facebook app '. The Facebook Lite app is also no longer visible on the Apple App Store, although it is still available on the Google Play Store in Android smartphones.

A report by MacRumours quoted a Facebook spokesperson as saying that due to limited adoption and improvement, support for Facebook Lite will not be available in iOS.

Since Facebook has not yet released any official statement in India on the closure of this app. Due to this, it is not clear whether the company will close this app in India or not.

Talking about the download size, there is a day-to-day difference between the two applications. If you download both these applications from the Google Play Store, then 55 to 60 MB for the standard Facebook application and only 1 to 2 MB data for the Lite application.  would cost.

To run Facebook's stand application easily you need a mobile phone with 3 to 4GB RAM and good processor because this application works very slowly on low configuration mobiles.

While the lite version of Facebook is designed only for low-configuration mobile phones with RAM ranging from 500 KB to 2GB.

Talking about the use of RAM, Facebook's standard application uses about 200 to 300 MB of mobile RAM to create more features and a smooth user interface. While Facebook's Lite application only uses 50 to 150 MB of RAM.

The speed of the application, the Lite version works much faster than the standard version.

In Facebook's standard application, you can use many types of emoji, whereas in Lite version these emoji appear like normal text, ie emoji is not supported in Lite version.

Honestly, when I used to have a low-end phone like Nokia C-79, I was really shocked to see how this amazing small app used to work for all users. We get connected to our crushes, poked friends with limited internet at late-night hours of the day. I still cannot believe it is gone, somebody please tell this is not true but it is at the end of the day, sad truth which we have to accept and have to bid farewell to Facebook Lite forever.