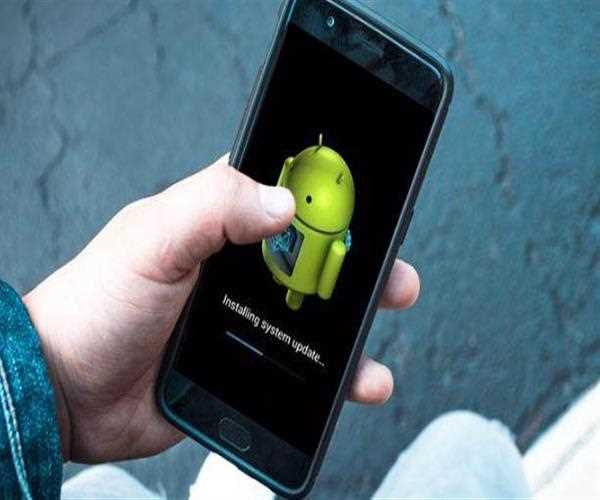 In today's era of technology, there is hardly anyone who does not use Android smartphones. Different features of Android phones make life easier, many apps and widgets also provide entertainment and information. In such a situation, if the Android phone is not running properly or is slowed down, it seems as if a big problem has occurred.

Nowadays Android smartphones are used to access a lot of online websites through the internet, such as social media sites, video game sites, and news websites.

Due to the use of the internet for these sites, many types of viruses and junk files come on the phone, due to which the speed of the phone decreases. If your Android phone has also slowed down, then we tell you the 5 easy tips that will make your slow smartphone in the blink of an eye as fast as a new phone:

1.To increase the speed of Android phone, remove the animated wallpaper applied to the empty show from the phone:

For this, you have to go to the settings of your phone.

Set these options to 0.5x. Explain that setting more than 0.5x will increase the speed of your slow phone.

2.Terminate (close) the background process to increase the speed of Android phone

Apps are automatically updated in the Android operating system. In this, the background process keeps on running. This slows down the phone and also drains the battery quickly.

For this, you have to go to the settings of your phone.

After that go to Developer Options.

In this, go to the Limit background processes option. Select 1 or 2 processes in it.

3. increase the speed of Android phone, try turning off the power -

READ HERE MORE : UAE And Israel Are Now Friends Thanks To USA

4.Use custom launchers that organize apps to increase the speed of Android phones -

There are many launcher apps for Android users. These can be downloaded for free from Google Play Store. Among these, Apex Launcher is easy to use and quite effective. The launcher organizes the apps in your phone, which increases the speed of the phone to some extent.

If you do not use these live updates, then remove them from the phone screen. DELETE by dragging the update that is not needed. So try out our top tips to make your slow Android smartphone work fast and enjoy your smartphone experience.