Women Participation In Indian Armed Forces : Giving the right to true gender equality to half the country's population, the Indian government has approved the permanent commission to women in the army.

With the official approval from the Union Ministry of Defense, all the 10 parts of the Indian Army including Army Air Defense, Signals, Engineers, Army Aviation, Electronics & Mechanical Engineering, Army Service Corps, and Intelligence Corps, etc., including permanent women officers Commission will be available.

Till now most of the women were recruited in the army under short service commission, but now they will get a permanent commission, which means that women military officers will continue to work in the same position as men until they retire. .

In this regard, on 17 February 2020, the Supreme Court gave a historic decision to give permanent commission to all women officers of the army. The Supreme Court upheld the Delhi High Court's 2010 judgment that women, like men, could also hold command posts in the army, that is, they could lead a contingent.

The Supreme Court ruled that it is disturbing and unacceptable for women to not get equal opportunities based on social considerations.

The arguments given by the government, in this case, proved to be very weak. The reason for this is that a large number of women have been recruited in the military forces in the recent past and they have also shown their bravery and patriotism by proving their courage. As a result of this, girls are also flying fighter aircraft today.

Women are also adopting risky areas as service and career and their tendency towards military forces has increased. With this same glorious feeling of carrying out military responsibilities in odd situations, students nowadays train in large numbers as NCC cadets.

The government argued that women could not be given command posts in the army, because they would not be able to meet the challenges of military services because of physical capacity limitations and domestic obligations.

While arguing that the government may have forgotten that women's power has contributed shoulder to shoulder to protect the country. Women have a glorious role in the military forces.

Punita Arora has the distinction of becoming the first female lieutenant general in the Indian Navy and Padma Bandopadhyay to become the first Air Vice Marshal of the Indian Air Force. Major Mithali Madhumita is the first woman to win the Gallantry Award, who showed indomitable courage during the terrorist attack on the Indian Embassy in Kabul.

It is noteworthy that women started a legal battle in the year 2003 to demand permanent commission, on which the government has now approved the approval.

Women have a very proud and important role in Indian culture. India is the only country where the word Devi is used with the names of women. Here, women have been established as Shakti Swarupa, the conductor of Indian culture, protector of life values, a symbol of sacrifice, mercy, forgiveness, love, valor, and sacrifice.

She was given the recognition of Grihalakshmi, but in the course of time the changes in these perceptions began to be reflected and the position of the woman in the society weakened. She remained confined to the threshold of home due to illiteracy, gender discrimination, malevolence and malevolent thinking. Now the conditions are changing.

Women have gained recognition by increasing their participation in many fields like IT, administration, education and science and this order of the government will definitely increase the participation of women in the military forces and will help in establishing the concept of women empowerment in the society. 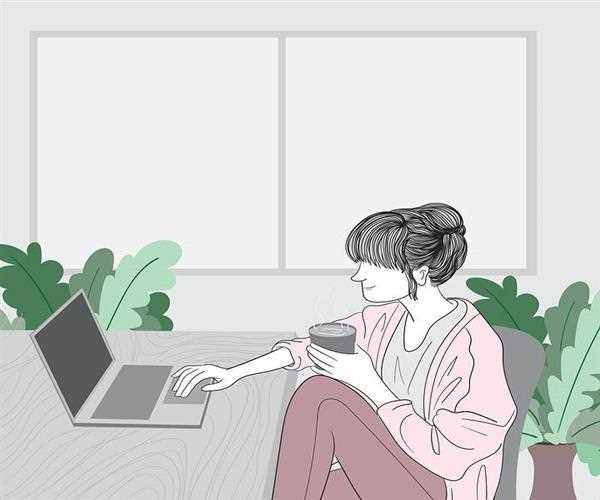 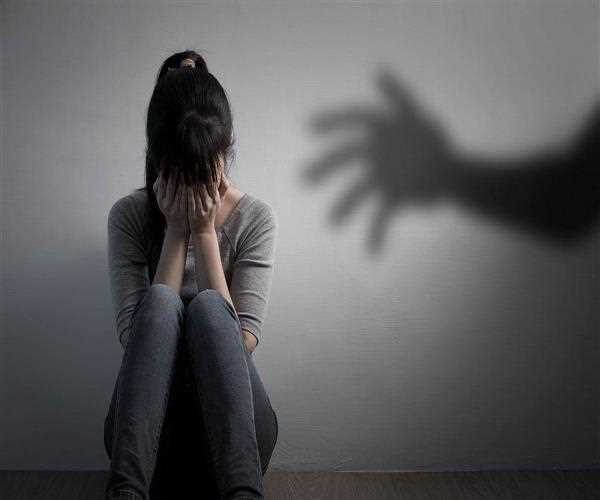