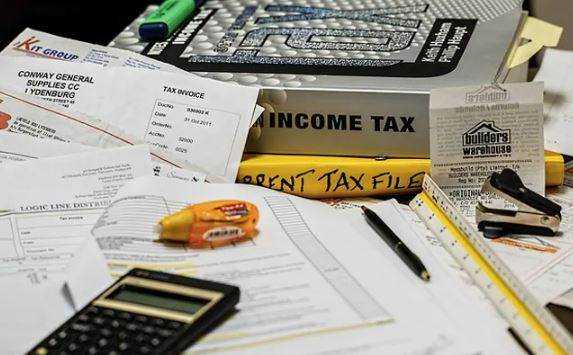 India is set to see constructive tax reform and PM Narendra Modi has taken the first step in this direction. Now 'New India' will become 'New Tax India', thanks to the newly launched faceless tax assessment scheme. Let's try to understand what this tax reform scheme has to offer us.

Announcing the issuance of a new charter, PM Modi has signaled that  India has come in a few countries of the world adopting such a charter. Along with this, it was also announced a new faceless assessment scheme. Under this new scheme, taxpayers have been given huge relief in the entire process of taxation. Under this, no-human contact is being promoted.

READ HERE MORE : Media Is How Much Useful For Us ?

This new scheme will come into effect from 25 September 2020. The government aims to bring confidence and transparency in the taxation process. A transparent taxation platform has been created for this. The PM said that the platform has major tax reforms like Faceless Assessment, Faceless Appeal, and Taxpayer Charter.

Taxpayers and tax officers are being given the facility to complete the assessment process without any human contact. This will ensure that there is no direct link between the income tax office and the taxpayers so that any pressure situation can be avoided.

Any assessment and taxpayer will be selected through a computer and this will change from time to time. Data analytics and artificial intelligence will be used for assessment, due to which taxpayers will not have to go to the office of income tax with their complaints. They will be able to complete their assessment through this platform in a no-contact human way. That is, it will not require any kind of physical interface i.e. face to face meetings.

Taxpayers have also been exempted from the rules of assessment jurisdiction. That is, now taxpayers belong to any city, its assessment can be done anywhere with the choice of computer. The information about which tax officer will get any case will not be public.

Inauguration and Implementation are two extreme steps for any government scheme programme for the general welfare of the national populace. While pundits will keep judging, observing, criticizing or even generating this new scheme. Only people will give their final verdict as to whether it succeeded or not.