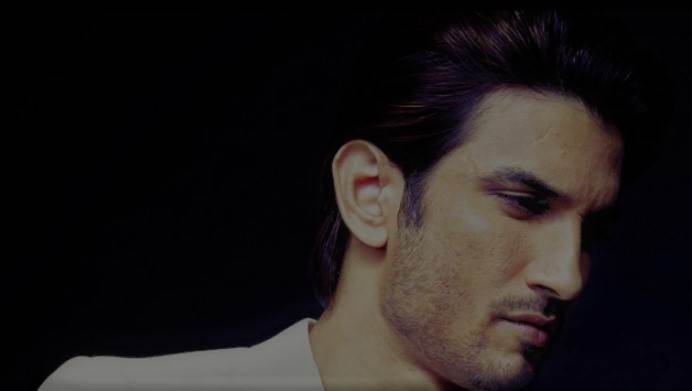 It was natural if Bollywood actor Sushant Singh Rajput's untimely death raised questions about the dark aspects of a star's life, the industry's modalities and factionalism there. But now the scope of the dispute has spread in a surprising manner, taking the government and police administration of the two states into its fold.

The SP of Patna, who arrived to lead the team of Bihar Police probing the matter on his behalf in Mumbai, was put in the 14-day home quarantine by the Mumbai Municipal Corporation. Bihar Police chief Gupteshwar Pandey is already making public allegations that the Mumbai police is not supporting his team. But apparently no such instance of parallel and conflicting investigation by the police of two states in an incident of suicide can be found.

The Mumbai Police is already investigating the matter and the Commissioner of Police has not given a clean chit to anyone. Also it is investigating this incident from all possible angles. Despite this, the Bihar police reached Mumbai to investigate on its behalf and started the investigation.

On the other hand, Bihar Deputy Chief Minister announced on Twitter that the Mumbai Police is not cooperating with the Bihar Police team that went to do the investigation in order to provide justice for the son of Bihar.

The question is, was it necessary for the Bihar Police team to go to Mumbai to 'get justice for Bihar's son. Till now on, in case of murder or suicide of any migrant in the country, the concerned states would send their police to justice for their sons and daughters.

Keep in mind, the provisions of the law are very clear in this case. If a police investigation officer is not investigating properly in any case, then there are officers above that to keep an eye on him.

If there is any reason to doubt the impartiality of the entire police department in a particular case, then there is an option to set up an SIT under the supervision of the court.

But if the police of the two states are confronted with each other in such a manner, without being so patient, it is not only immature but also irresponsible of the extent. One reason for this may also be that the responsibility of both law and order and crime investigation has been put on the same structure.

This places an additional burden on the police force and affects the quality of investigation, while also increasing the scope for political interference. Obviously, apart from advising the state governments to work more wisely, the time has come to create a separate framework for crime investigation within or outside the police.

As for the Sushant Singh Death Case, we might be seeing a change of events very soon as the Bihar government has now decided to go with the CBI investigation in this high profile case which has been trending for almost 2 months on social media circles.

People only want #JusticeForSushant and at any cost within the time frame expected. Tomorrow is scheduled hearing in the Supreme court in this case and something new can come out. The justice of Sushant Singh Rajput is the eye-opener challenge for the Indian justice system. Let's see whether it fails or succeeds.