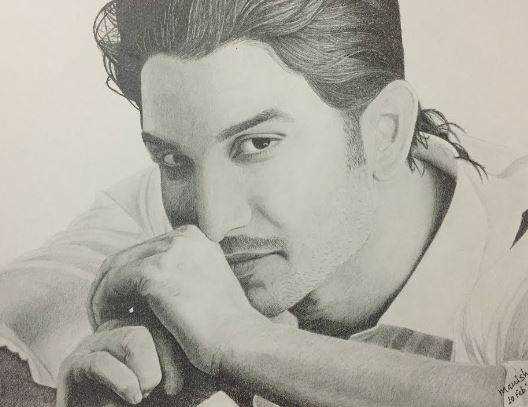 Bollywood stars show attitude on Sushant Singh Rajput's death. His close friends are shocked. Apart from his family members, many people were also involved in the funeral. Many also tried to cash in on their proximity to Sushant or by covering their problems with their heads.

After the death of Sushant Singh Rajput, the way Bollywood and TV media created a furor, it makes the film world think differently. Kangana Ranaut accused of nepotism. Shekhar Kapur said that I can understand his pain. Taking a dig at Nikhil Dwivedi, he said that the show of the film industry makes him proud.

Everyone in Bollywood assessed Sushant's death from his own perspective. Many things were said about Sushant's mental troubles i.e. depression, non-availability of films, falling career graph, etc. Some even went on to sign online campaigns and stood up to protest against nepotism in Indian cinema. It is being said clearly in the film world, including in the TV media, that a select few are members of the elite gang whose outsiders cannot find work without canopy.

Interestingly, India is second in the world in terms of film making, but only a few people have control over it. The truth, in this case, is also seen because when Sushant Singh Rajput's film Sonchiraya released, he wrote on his Instagram, 'I have no godfather in Bollywood and if you don't watch my movies, I'll be out of here.'

Meanwhile, after Sushant's death, his special friends were targeted and he was also trolled on social media platforms. It was said that Sushant's special people did not react to his death.

This is the reason that Sushant's friend and actress Kriti Sanon had to write something like this on social media, some people have lost their sensibility completely. At such times, he requests you to comment. On the way to the funeral, they push the car door to click the clear picture and ask them to lower the glass. Funerals are personal.

Keep humanity above work. We are also humans and we too have some feelings. It is very strange that trolls and gossip people suddenly wake up and start talking about your best when you are not in this world.

READ HERE MORE : Only India Has The Power To Give Befitting Reply To China

Bollywood stars show attitude on Sushant Singh Rajput's death. His close friends are shocked. Apart from his family members, many people were also involved in the funeral. Many also tried to cash in on their proximity to Sushant or by covering their problems with their heads.

Social media is the most toxic and poisonous place. If you did not write anything publicly and did not post RIP, then it is understood that you are not sad, whereas, in reality, it is the people who are most sad. It seems that social media is the real world and the real-world is being perceived as fake.

By the way, the question is also: what does media theory say when someone dies? Should anyone's death be made a spectacle and the response of those connected to it, who are still in grief? The question of human morality is also that on the death of someone, come on TV for their publicity and redeem someone's stardom. 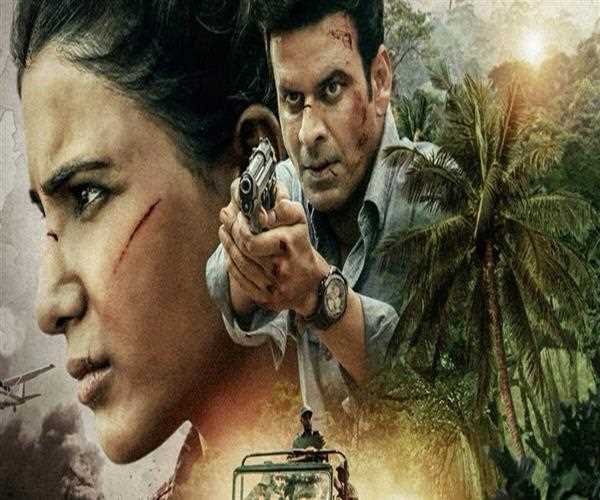