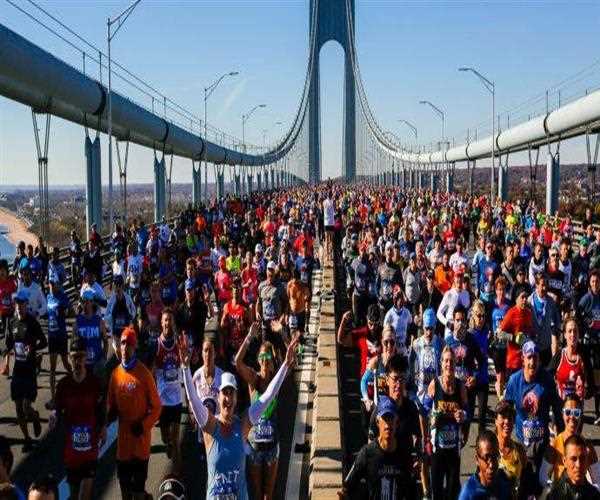 The New York City Marathon, which was to took place on November 1 due to Coronavirus infection (COVID-19), has been canceled. The city most affected by Corona in the US is New York City.

Therefore, this step has been taken as a precautionary measure. The New York Road Runners reported on Wednesday that it was canceling the world's largest marathon. The decision has been taken keeping in mind the safety and health of the runners, volunteers, spectators, and others after consultation with the Mayor’s office. Let us know that not the only USA  but such programs are also being canceled all over the world, in which more people are likely to gather.

The historic Puri Jagannath Rath Yatra was not allowed in India until recently. At the same time, the Saudi government has banned foreigners for Haj pilgrimage this time. It has now been decided to cancel the New York City Marathon in the US.

Mayor Bill de Blasio said in a statement that this marathon is associated with all of us. The decision to cancel it was not easy. I applaud the New York Road Runners, who made public health and safety a priority. We will be hosting this marathon next year.

The New York City Marathon started in 1970 and today it has become the largest marathon in the world. Last year, over 53,000 runners crossed the finish line in this marathon. Runners who have registered for this year's race can withdraw their money. The marathon will now take place on November 7 next year.

More than 95,32,038 people worldwide have been exposed to coronavirus infection. So far 4,85,122 people have been killed due to the virus. In such a situation, this epidemic is being taken very seriously.

Then no vaccine has been developed for Covid-19 yet. In such a situation, the risk of an epidemic is increasing every day. America is the most affected by the coronavirus in the world, where 24,62,554 have been infected so far and 1,24,281 people have died.

This is the severe and deadly effect on US sportsmanship where the world's biggest marathon is also forced to get canceled. One thing is for sure that we will not see the New Yorkers this time running so hard on the roads. Miss you NY Marathon!  You have been a marathon with a vast legacy but you had the sense of responsibility of putting human lives above humanity. 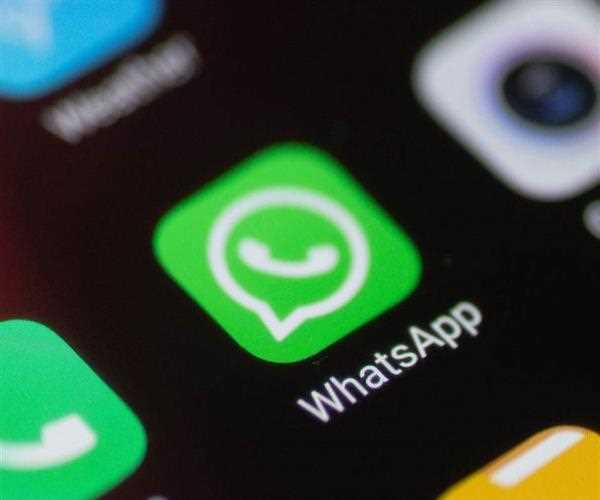 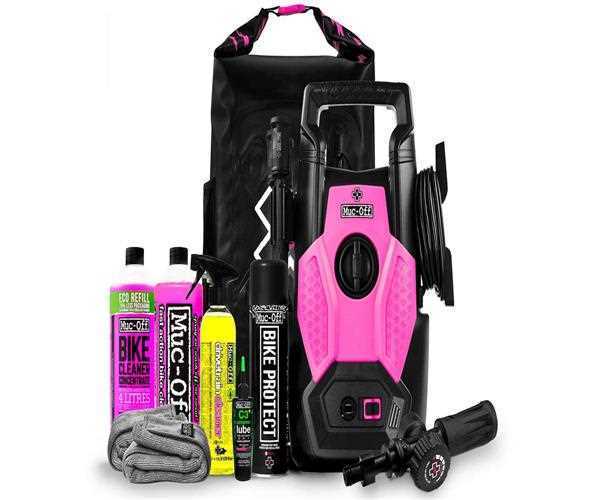 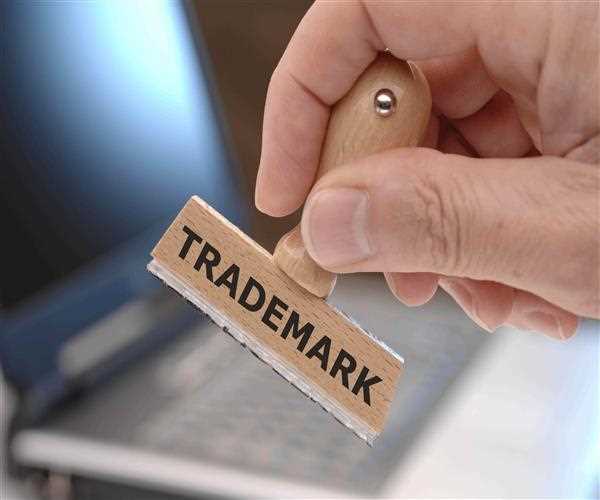