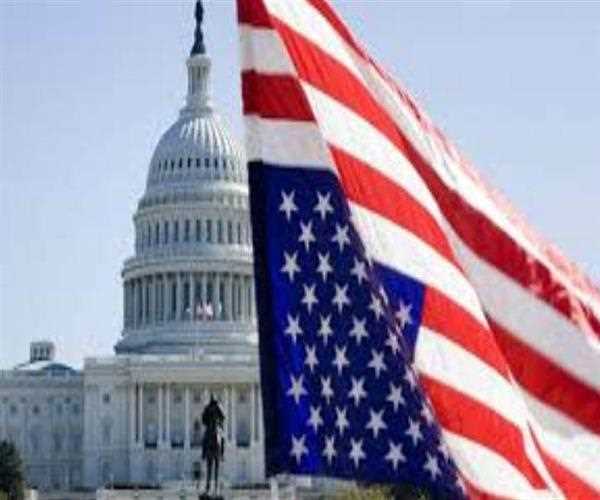 The Trump government's reaction to COVID-19 has been set apart by hypothesis, unwarranted gauges, and foot-hauling. President Trump's own exhibition has over and over again been pompous, guarded, and misleading.

The outcome, a rising story fights, is a worldwide initiative vacuum that China is racing to fill. (This take has been a consistent component of ongoing years, yet COVID-19 has given it new legs.) "The system in Beijing rushed to perceive the open door the pandemic introduced," contends a piece at Der Spiegel. Bloomberg imagines a potential "moving [of] the worldwide perceived leverage," while The Atlantic's Anne Applebaum portrays how Chinese purposeful publicity is discovering achievement in a climate "significantly changed" by "the American president's at the same time disastrous and silly inability to adapt."

There's no denying Trump is the subject of global mocking; the Atlantic story marshals a variety of outside press clippings to witness worldwide absence of trust in the president, which Pew Research information additionally showed before the pandemic started. Be that as it may, it doesn't follow that the United States moving ceaselessly from an international strategy of overseeing world issues is to our drawback. Despite what might be expected, a progressively controlled and humble international strategy would work well for us.

In this pandemic and after, U.S. remote issues should turn out to be less subject to individual presidential gravity and military mediation and progressively dependent on discretion, exchange, and authority through model instead of intimidation.

Seat's discoveries point towards the feasibility of such a move: While the world has a low assessment of Trump and a large number of his approaches, the United States itself stays well known, and that notoriety is on a generational rise. Different countries despise the organization's exchange war, withdrawal from the Iran atomic arrangement, and migration motivation, yet that doesn't really mean abhorrence for the United States itself. (America remains the most optimistic goal worldwide for would-be travelers.) With a less extremist international strategy and Washington pulled together on center U.S. interests here at home, our universal notoriety could be additionally recognized from the character of our leader.

More noteworthy limitation abroad would likewise involve finishing the about six wars the last three organizations have battled over the Middle East and North Africa. Pulling back from these contentions doesn't mean giving up authority, in light of the fact that there is no initiative in delaying random, exorbitant, insensitive wars which fail to help security or harmony. Leaving, even belatedly, would spare us face, assets, and lives.

Instead of this bombed procedure of official interventionism, Washington should make practical tact vital to its remote relations and shun meddling in the financial and social trade that has made our nation a superpower. As opposed to pushing different countries to do our offering by means of assents, purposeful publicity, attack, country building, or undercover upsets, the United States should display the qualities we guarantee to typify.

To the extent that Trump's conduct is as of now moving the equalization of worldwide force, some change to U.S. worldwide relations is inescapable. The Atlantic's Applebaum cautions that U.S. partners in Europe and Asia may choose not to follow Washington into new opposition, maybe endeavored revenge, against China. She includes that different countries—the "third world," in case we're to resuscitate the old speech for another Cold War—may choose to "look for good relations with the two sides." Well, who cares about it? None of this is in reality awful news.

Maybe a nonappearance of worldwide help for raising the U.S.- China pressures could forestall an unimaginably foolish and superfluous clash. Furthermore, creating countries keeping up an exchange with both the U.S. what's more, China may profit all gatherings in a period of the serious financial downturn.

The probable inquiry, at that point, isn't whether the United States ought to envision another job globally, particularly versus China. Change is more likely than not coming. The inquiry is whether Washington can incline toward the turn and utilize this second as a chance to deliberately change U.S. international strategy furthering our potential benefit.