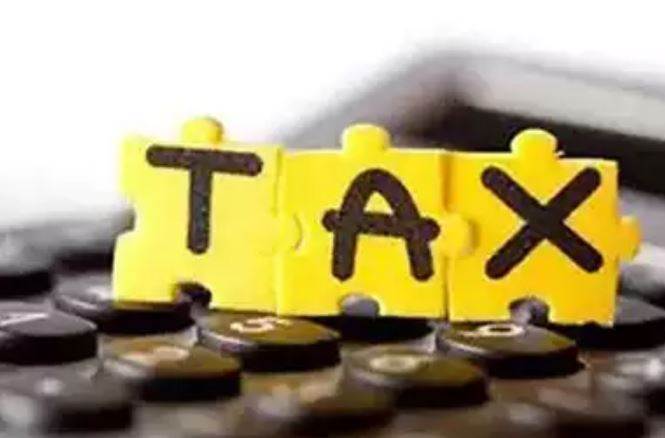 As the days of lockdown pass, it is now becoming clear how much damage has been done to the sectors of the economy and the challenges it poses. There is clearly an absence of a tax regime under this coronavirus lockdown.

Till recently, everyone had some idea that the economy will be bled by the lockdown, but on what fronts what kind of losses can come, it is now being known. The first hit is on the government treasury. State governments have lost their hands and tax collection is almost at a standstill.

Recently, the Kerala government clearly stated that it does not even have the money to pay its employees. State Finance Minister Thomas Issac said that 'the state government was able to raise only Rs 250 crore in April.

If we get the state's share in GST from the Center, we will be able to touch the budget target of Rs 2,000 crore. But we need Rs 2,500 crore for the payment of salaries, which still will not be fulfilled.

According to research firm India Ratings and Research, the financial condition of Himachal Pradesh, Jharkhand, Rajasthan and Uttar Pradesh may be thin if the lockdown increases even after May 3.

According to his report, the revenue of the states from their own sources has become negligible. Therefore, many states have already cut their employees' salaries. India Ratings believes that the central government will have to raise huge sums of money and a large part of it will have to be spent by the states.

The problem of the government is also that people have started withdrawing money from PF. In the first 11 days of April, more than 4 lakh people have filed an application for withdrawal of 3 months salary with EPFO.

Actually, the feeling of insecurity and uncertainty has gone home. They are afraid that their money will sink if the whole system sits down.

This fear and apprehension have created a bad situation for the capital market as well and its effect is now visible on the mutual fund industry as well.

The well-known mutual fund house Franklin Templeton India has now closed its six debt funds due to losses, which has stuck around Rs 28,000 crore of investors. The company says that due to the Corona crisis, people have withdrawn their money fast, which has led to a cash crisis.

Due to increased selling pressure, the securities of all these funds will have to be sold cheaply. The company says investors will be refunded their money, but in several stages. The pressure on other mutual funds will also increase due to the Corona crisis.

The cash crisis in debt funds may increase. It will be difficult for non-banking financial institutions to raise debt from the market. The central government will have to take further steps keeping all these aspects in mind. 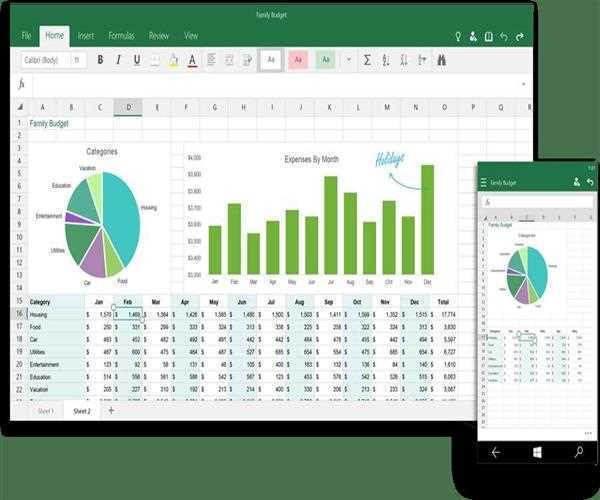 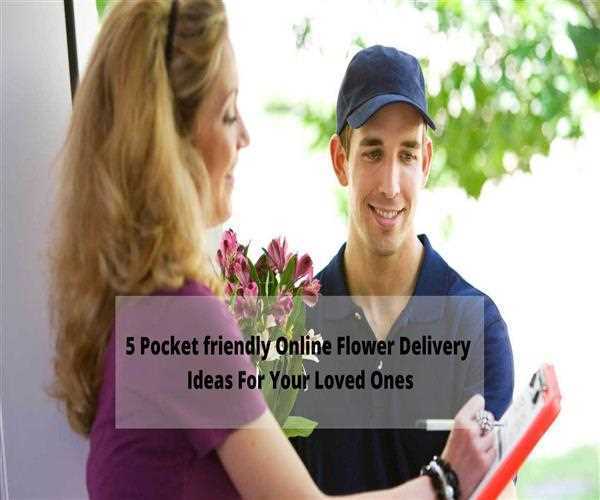 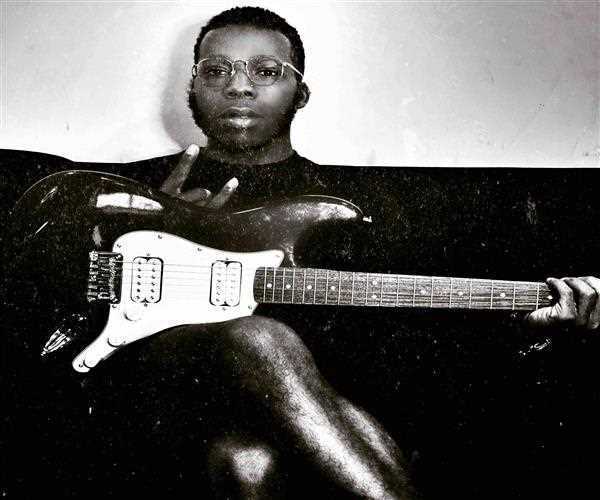 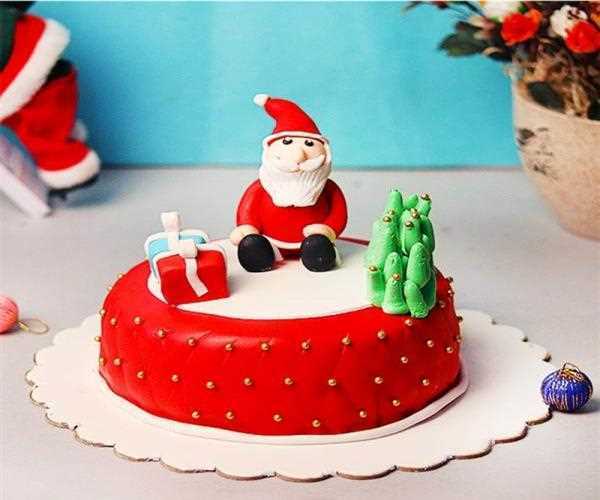 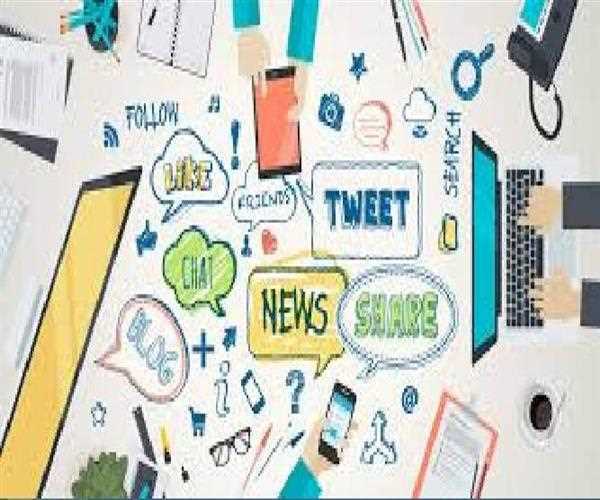 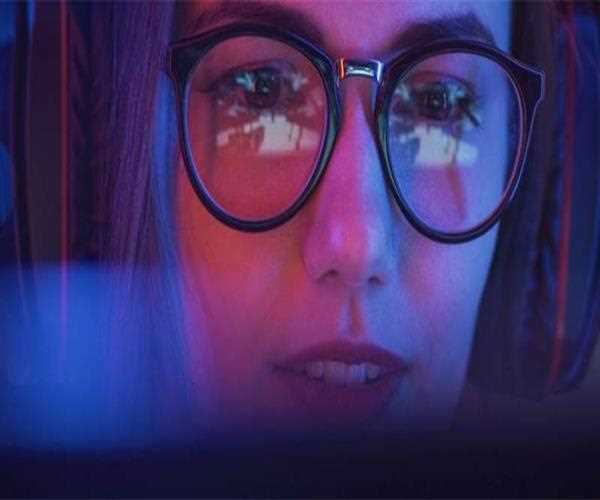