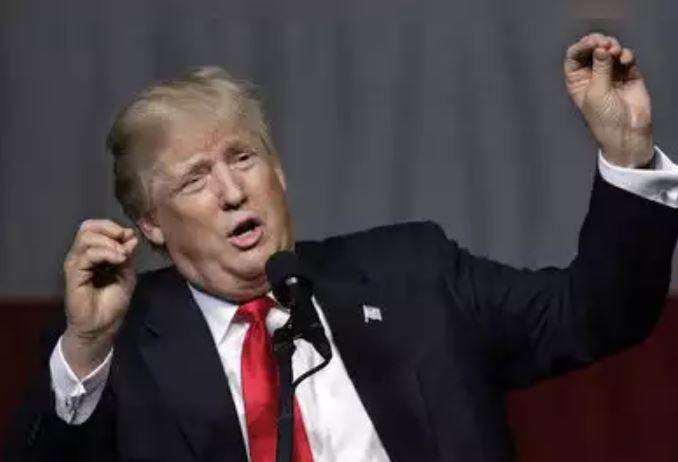 Donald Trump Did Blunder With WHO

It is unfortunate for the US to withhold funding from the World Health Organization (WHO). This will affect the entire world including America itself. Donald Trump for sure has done a blunder with WHO and it may cause the superpower nation very much in it's fight with coronavirus pandemic.

US President Donald Trump has been accusing the WHO of favoring China for a long time, but on Tuesday, he pronounced a decision to stop funding the organization for two to three months. Keep in mind, 15% of the WHO's total budget comes from the US right now.

Trump says the WHO's role in hiding the mismanagement of the Corona epidemic and some important information related to it will be assessed. Trump's decision has been criticized everywhere. China has called the move unethical, calling it an attempt by the US to cover up its failure.

United Nations Secretary-General Antonio Guterres has said that the WHO's efforts in the world's war against the coronavirus are very important. He also said that the resources of this global organization should not be cut at such a time.

US industrialist Bill Gates expressed his sorrow over the decision, saying that at a time when the world is facing a health crisis, the WHO's withholding of money is dangerous. The spread of corona is decreasing with the work of the institution. In this situation, no other organization can take its place in the event of imposition. The truth is that the WHO needs the world more than ever before.

The tramps of the way Corona has devastated the American economy and life, putting out an organization that needs the whole world and most developing countries. Through the WHO many countries have understood the challenges of Corona and have gained the courage and the way to fight it.

But the US President is not ready to understand this. If Corona has so much havoc in America, then the Trump administration's initial airs are no less accountable for it. It would have been better if Trump had accepted it. In other cases, he has led the world, in the same way, he would have led the world in the fight against Corona. But just by drawing anger on WHO, they have given China a chance to come forward.

It is possible that China will increase its funding and naturally lead the global battle against Corona. Currently, the US pays WHO $ 40–50 million annually (30–38 billion rupees). While China pays roughly $ 40 million (about three billion rupees) or less annually. Trump is doing his own harm with this move. It is still not late. It would be better to correct his mistake. Donald Trump should focus on his country's problem rather than divulging in World Health Organization's matters.