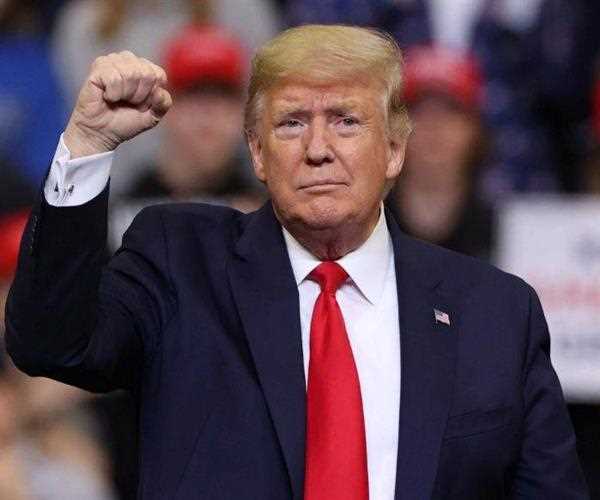 Donald Trump's victory is now sure

Donald Trump has successfully overcome the challenge of impeachment after which there is nothing left to say. After the disputed trial in the US Senate which lasted two weeks, it seemed to be either it will either to or fro. This victory is definitely a relief for the Republican Party because now it will not have to declare a new official candidate for the upcoming US presidential election.

The same thing happened and Donald Trump's Republican Party proved successful in rejecting it by a margin of 52-48. It is a different thing that the investigation under the leadership of the Democratic Party will still continue. Trump had close to 50 percent support on the eve of impeachment.

After this, in his State Union address, he talked about taking the country forward with his leadership, at a rate that no one would have ever imagined. Well, the Democratic Party will now have to focus on choosing its official candidate rather than doing an investigation so that it can overcome its destiny in the upcoming presidential election.

If an alternative to Trump seems to be in the recent past, it is Bernie Sanders who is his arch-rival and also an ace Democratic leader. However, he was not preferred over Hillary Clinton in the last election, and his public acceptance does not match his long political experience, so the Democratic Party is already weak.

There is no one perfect on this earth but who has power in their hands and if it is its center, then no one can stop him from changing the environment going against him.

The way some anti-incumbency atmosphere was created against Trump and the opposition could get momentum from it, but the politics of hate became heavy on the politics of change and just before the upcoming election, Donald Trump got a chance to come straight from the back foot to the front foot Now that his victory seems certain, the rest lies on the time, which has the answer to each and every question.