It's a fact now that Donald J Trump will not be going to make his name in the list of impeached President in the United States history thanks to his fellow Republicans who stood by him in the senate last day, he is acquitted from all the articles of impeachment. On the voting day inside senate on the impeachment in the Senate Trump got the support of all Republicans Senators who voted in favor of him expect Senator- Mitt Romney who went against the party line and voted in the favor of 1st article of impeachment that is “article of abuse of power” and for the 2nd article of impeachment i.e “obstruction of Congress “ he decided to go with the party, this how Donald Trump survived by voting results goes like- 52 'not guilty' in against 48 'guilty'. 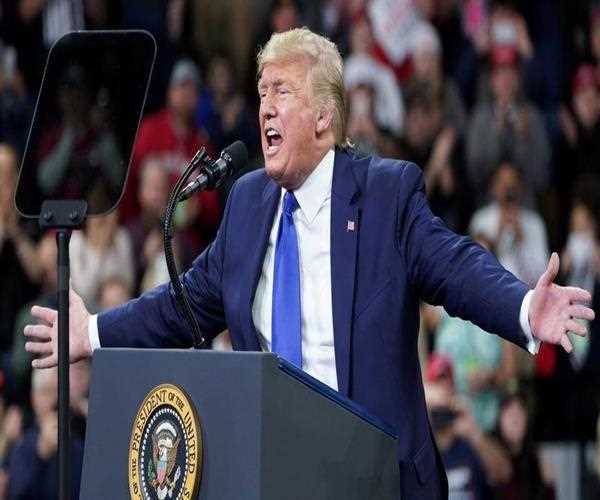 The massive support and loyalty of fellow Republicans Senators towards party and Trump is quite astonishing indeed and became the finest savior to Trump presidency in the trial, even though lot's of republican party members in private time to time shows disagreement with the Trump and his policies, but at the time for party on gravest of matter like impeachment just before the elections, they in totality proved their immense loyalty. But this loyalty comes the very fear of losing popular support of republican voter in the elections in their constituencies this makes quite clear that Republicans voted in favor of Donald Trump is due to sheer political pressure. The Republican Senate Majority leader- Mitch McConnel Lindsey Graham in the whole process with true honesty vowed to the partiality for the party and Donald Trump, they did every manipulation to saved Trump from any danger of impeachment.

Donald Trump must be feeling exonerated because there are lots of question marks on the impeachment trial itself- Is the Impeachment trial was fair? Many are arguing that this was not a fair trial that happened, simply because this impeachment trial in the senate was held without the testimony of any witnesses due to the republicans with a majority passed a resolution to 'exclude the witness' from the trial, this resticied the witness like former national security adviser John Bolton to have to say in the trail inside senate. This impeachment according to many legal experts was happened inside a “kangaroo court”. 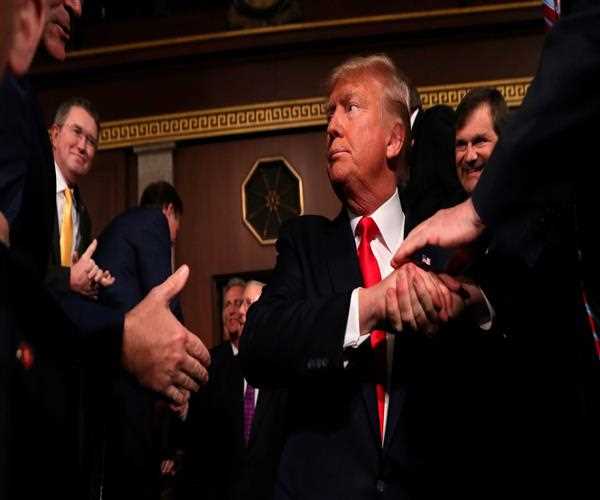 The impeachment saga is over completely, Trump will definitely try to take this impeachment as an assault on him and will project himself as a 'victim' of democrats false attempt to impeach an elected president, in another side Democratic party too will go in elections with keeping the same allegation alive of how Trump is danger to very democratic values of United States. The recent polls are divided on the issue- half of the people want Trump to get impeach half don't want to happen. Still, the election is months away and Trump to remain the office, let us expect more unpredictability from the most unpredictable ever President Donald J Trump. 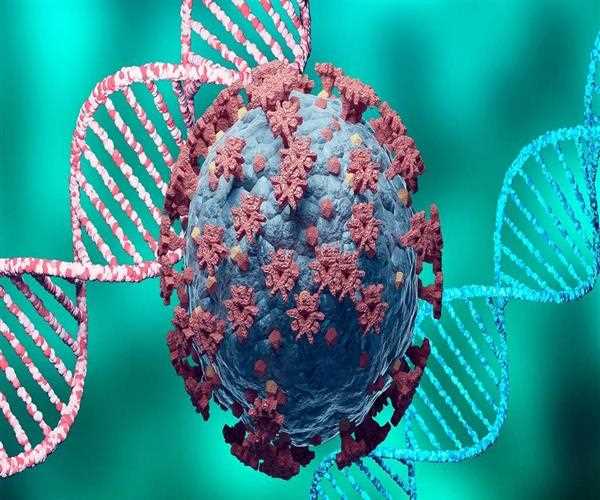