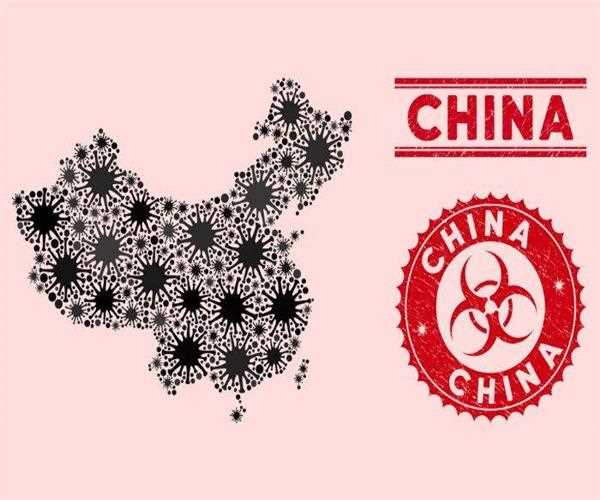 Gates Of All Countries Closed For China

Due to the widespread epidemic of Coronavirus in China, today the whole world has started making a distance from it. We can clearly see some countries who feel like not giving visas on arrival to Chinese citizens, then some nations are closing their borders for China for today as they wanna protect themselves only.

So, the World Health Organization is meeting and talking to the whole world about fighting this disease and helping China. What is behind this sudden partiality based misbehavior with the country which itself has been threatening some countries to be a superpower.

Now the city of Macau has been evacuated due to coronavirus, then somewhere a country conducts a special airlift mission to bring back its citizens to the country as shown by PM Modi-led Government of India by sending Air India special plane and Indian students were brought back from Wuhan city.

Now we need to see that China has not even spread a hand for help from anyone and has itself started fast research by ensuring a budget of 20 billion US dollars immediately to find a cure for it. A Chinese female doctor also managed to treat people, so the hospital of 10,000 beds was set up in just 9 days.

Ebola came, the Zika virus came, today Coronavirus has knocked at the doors of the human international community and a challenge has emerged for health science, but the result will be a final treatment in the end.

But instead of helping each other in times of trouble, the international scenario of politics is seen as cutting the trench to create holes of divisions. It is being seen for the first time in this century. China is responsible for this and the whole world is just retaliatory.