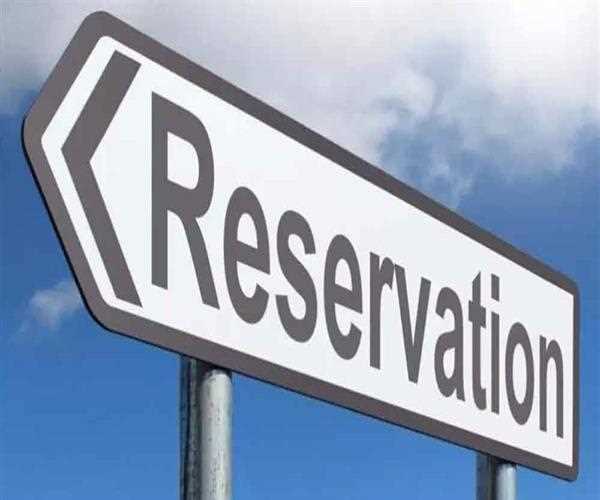 Is Reservation System is good or bad ?

According to me, yes, it is good and as well as it is bad also.

It is badly implemented I mean from a long time reservation has been actually used for political agendas.

Why it is good- just do one thing get up early in the morning and just to make a list of sweepers and people who are doing the cleaning jobs in your locality.

And I Know It has actually not decent, to ask that caste but ask what is your cast sir? ask anybody, anybody who was doing a cleaning job on the roads, asks them their caste.

Then go to posh localities and those people are having the nameplates, then note down their surnames. Less than 2% of the people belong to SC and ST categories.

You will find Brahman's, Patel's, Baniya's even some Sikh, Jain but you won't find any SC and ST there. So What if these people are getting jobs in the government sector.

Do you think after getting a job in the government sector people are getting rich? no, not at all.

So it is actually that, part of it is good but how it is actually implemented is bad. In our house, there is a maid who is from the general category and having four kids and she is not getting any Quota but her kids studying in a government school then they all needs and deserves reservation in the educational institutes. I mean they don't have money and but they are trying hard, they are trying their level best to get their entry into the middle class.

So according to me it is good, the reservation is good actually, I know It does a harsh statement but right now, you are struggling in your government jobs, right now maybe you are struggling to get admission into some institutions, that's why you are hating those people. I mean right now there is a lot of hatred among the students. There are people from Brahman who hate the Muslims, they started hating SC's and ST's and all.

Please don't have such kind of emotions in your heart. I mean it is actually a part of the ST's, ST's, the people who actually needed. 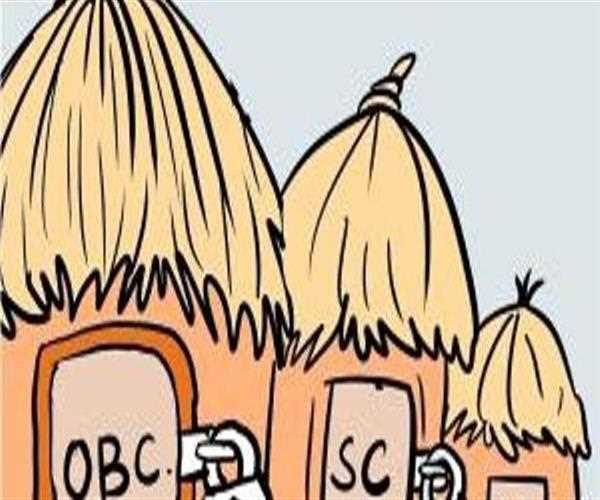 First of all, it should be based on economics but it is actually very difficult to implement. I mean there are fake ideas and all getting a proof of income, it is actually difficult but what according to me- what is the quick solution is, there should be such concept that in ST, SC there should be such step if you father is an IAS officer you cannot take the benefit of reservation, you should not and you cannot.

#reservation #governmentofindia #government
1
2
1956
0
Written By
Anshika Yadav
I am a student of Media Studies of University of Allahabad. I am a happy go like kind of person.