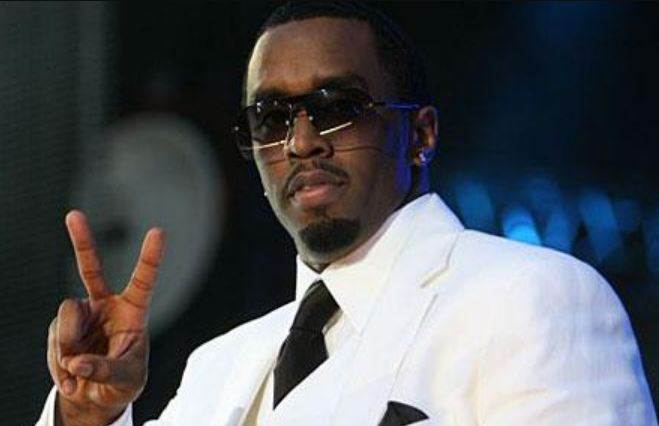 Is Grammys Against The Black?

Sean 'Diddy' Combs might have said the most obvious yet courageous thing we have ever read or heard from any prominent musical personality. The Black American rapper said what has been the ugly side of the world known originally called Gramophone Award, or Grammy which is an award presented by the Recording Academy to recognize achievements in the music industry to musicians across the globe.

He has openly called out the Grammy Awards for dissing rapper and R&B (Rhythm and Blues) genre musicians which obviously includes the singer, lyricists, sound engineers, and music composers. At a pre-Grammy gala session, he was seen giving a fifty-minute speech. The famous rapper had put up a very important demand for a necessary change in the awards structure.

Just see how disappointed, saddened and angry Sean Diddy Combs looked after the delivery of his epic speech. Let's face the reality pal! over the years it is been clearly seen that the so over-hyped awards Grammy show has been criticized when top performing acts like Beyonce, Kayne West and Eminem lost in major categories.

Above it two rap-based albums have won album of the year: 'For years we have allowed institutions that have never had our best interest at hear to judge and that stops right now,' as Combs concluded we can imagine how hard it has been for him and other Black American music stars to stay, survive and compete in this everlasting tough US music industry.

One flip and you are out of the music charts followed by drug overdose, series of flops then maybe death but what about the racism stigma which is shown year after year towards these stars who treat everyone equal and never-ever show any hatred towards the white musicians or stars. If they do the same thing then what?