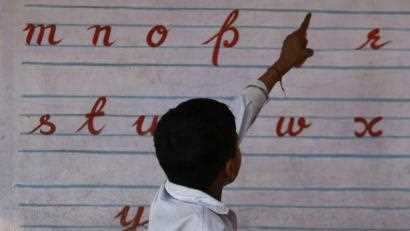 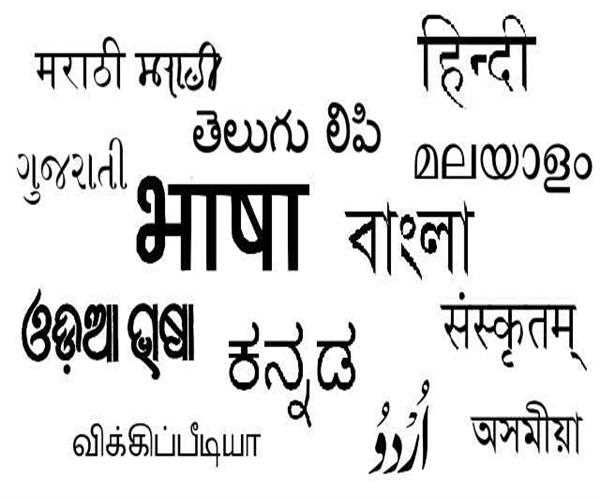 India has 22 recognized Official Languages. So, not only Hindi but also these regional official languages are facing the threat of existence due to the preference to English in various fields and day-to-day life. Whereas this should have to be in reverse i.e. Mother Tongue should come first then National Language and lastly the International Language. This practice not only gives a new life to the Regional or we say, the Mother tongue; but also give a new dimension for students towards learning and education.

At an International Platform, addressing the listeners in English has always been appreciated but if we address the listeners with our National Language will never harm the image of the country. In spite of that, it will give a new approach among the listeners and presenting your language at an International Platform is always a representation of your great gesture that how much you respect your Nation and Language. There shouldn’t be any hesitation or existence of inferiority in us while using Hindi at any platform. 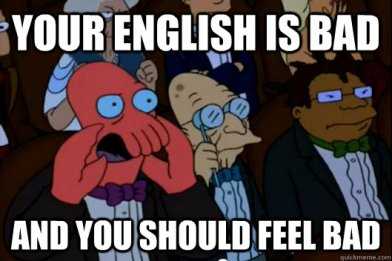 The excessive use of English in Indian culture is also affecting the education level and learning capability of students. Despite giving so much preference to English, the number of fluent English speakers are very few. Undoubtedly, English needs to be taught to all the Indians, but it should not be at the expense of degrading and eradicating the richness of India’s linguistic diversity of 22 regional languages and about 1,000 dialects.

In the Education System, regardless of states and the mother tongue, a majority of schools prefer English for teaching as well as parents also want to educate their children in English. In contrast to this, the researchers said that, if the students are taking their education in their mother tongue then they can enhance their skills very well and it will also generate a great interest level among them towards education. On the other hand, if a child has been made to take his education in English, then it will only affect his skills adversely and make him a book-worm just to learn the chapters and fail to understand the meaning. 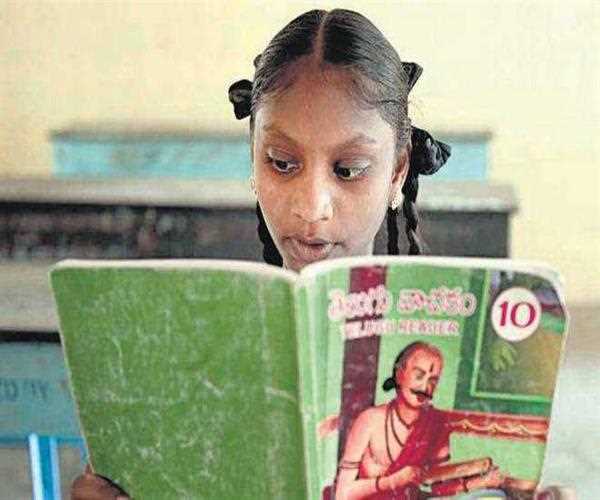 If a student struggles to learn a new language and then made to study in that specific language, then this is very bad for the child’s growth. First, he needs to understand the meaning of the chapter by translating in his native language then, can learn the chapter and after that, the student needs to express his views in that alien language as well. This makes student hesitant in expressing his views and queries and thinking of making any mistake or others will make fun of him.

Learning in Native language can easily engage students in the classroom because they will easily understand what is going on and what teacher is trying to explain, and will be able to link the teachings with their everyday lives or past experiences. This helps them to easily develop the literacy skills and cognitive abilities of the people. The researchers represented that children’s ability to learn a second or a third language improves greatly if their mother tongue language skills are well developed.

“English is just a language; not a test of intelligence.” This needs to be understood and valued among all the schools, institutes, and on any public or private platform. Learning a language is all about gaining skills and to be easily understood among the listeners, not the status symbol. But the education in schools should not be affected due to the barrier of languages and no child should be deprived of education just because of language.