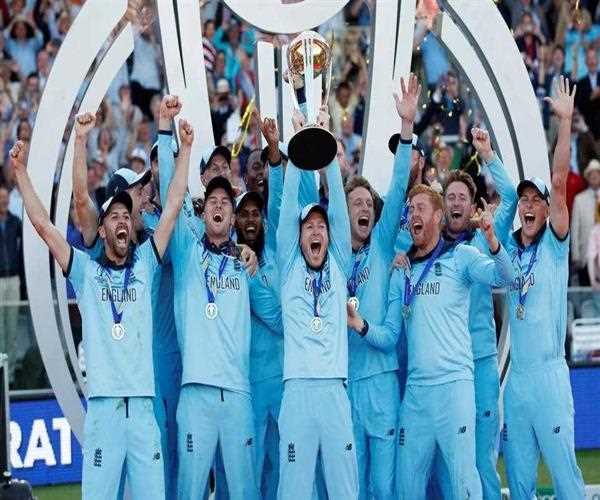 England wins their maiden Cricket World Cup on July 14, 2019, after a huge drama of tie and Super Over tie as well. The final match went into a Super Over, following a tie in the Super Over as well and then the decider became the maximum number of boundaries scored by the team. But now this drama is heading towards a huge controversy worldwide, as the winning team gets the privilege of being the host country as well. The rules and criteria’s of International Cricket Council are being questioned among all the cricket fans. 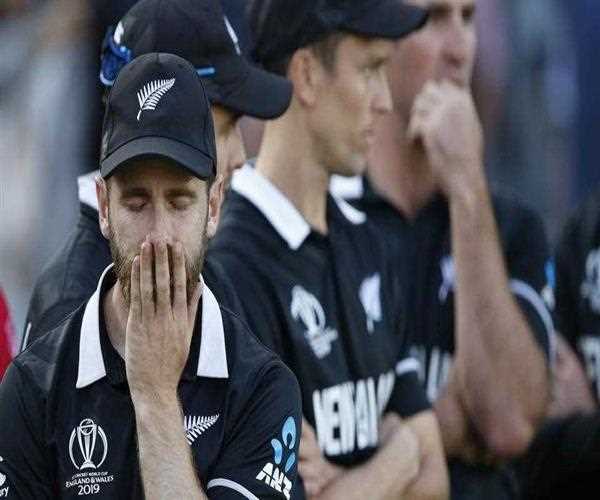 It won’t be wrong if we say, England won the Cricket World Cup 2019 but they are yet to win a 50-over final in the showpiece event. Confusing? Well, England were declared winners of the final against New Zealand at Lord's on Sunday but the match was officially tied. However, Team New Zealand has taken this defeat very sportingly and in a positive manner, instead of that the world media and the cricket followers are unable to digest this defeat of New Zealand.

The deciding rules after the equal super over are very absurd according to me. Being a cricket fan it is really hard to understand the team wins or lose merely on the basis of boundaries. Then what the need of doing the formality of Super Over, ICC can just announce the winner on this basis after the tie of the match. Apart from that, another controversy remains from the start to the end of the World Cup was standard of Umpiring. 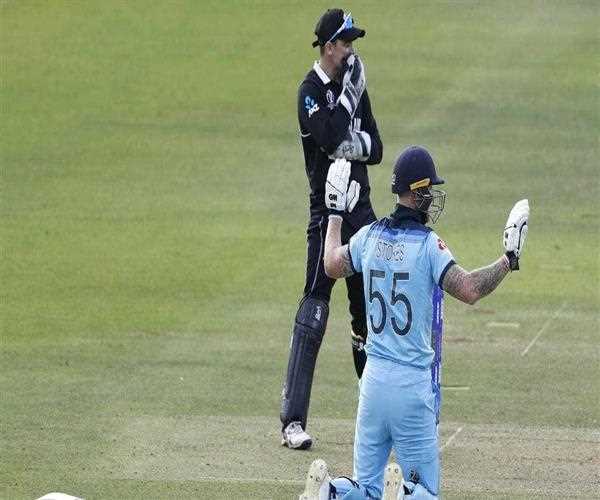 During the whole 2019 World Cup, the umpires made numerous wrong decisions and due to that the Cricket had suffered a lot, I won’t say the teams, it was the cricket sport which has been got compromised due to these blunders made by umpires and termed as human error. On what basis, the ICC panel is selecting its umpire. The quality of umpiring has been degraded sharply, in spite of having upgraded with the introduction of new technologies as well.

The bad umpiring made not only in other matches but also in the final match as well. Then I would say, there is no need for placing umpires on the field. The technology and numerous cameras available on the field can do their business very aptly. Due to these mistakes, the gentleman’s sport quality has been compromised very badly in the last few years. 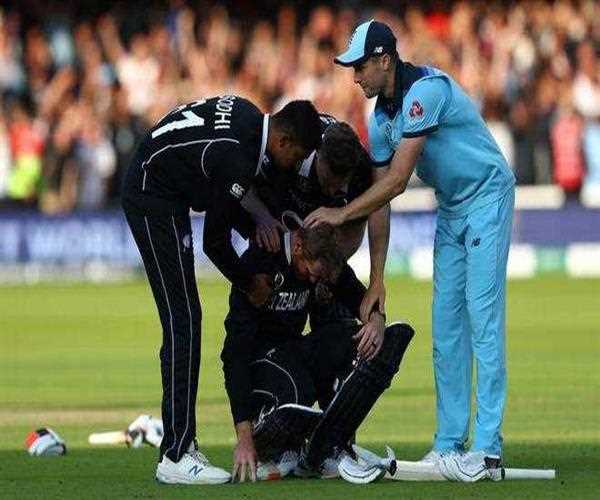 Numerous Cricket Players, Celebrities, Cricket Specialist, and the World Media is criticizing to update the ICC rules from being these absurd rules. As, a winner cannot be decided just on the basis of the number of boundaries they scored, after playing the nail-biting game for the 50 overs and end up a tie. It was really unfortunate that New Zealand has to go throw with all these things and end up to the losing side.

Overall the World Cup was very competitive and all the participating team presented a good game spirit, but, but, but at the end in the finals, things get worse and given a wide space to point out all the faults and mistakes committed by the ICC and its Umpires.