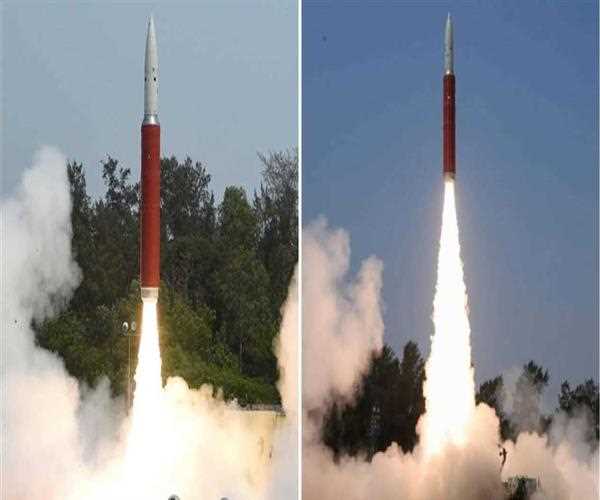 Dominance of India in Outer Space

India has once again demonstrated why its name as an elite space power. India successfully targets a live satellite on a low orbit by an Anti-Satellite weapon A-SAT on this Wednesday. After this successful mission, India becomes the fourth nation to achieve power after US, Russia, and China. The operation was named “Mission Shakti” and was a very difficult target to achieve but achieved successfully within 3 minutes of launch. 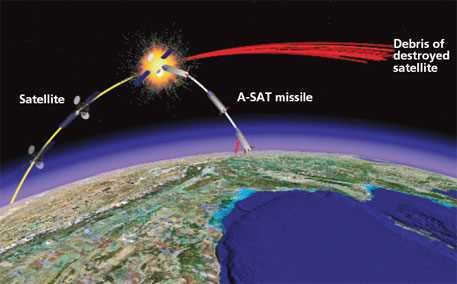 “India’s scientists have successfully hit a target in space with an anti-satellite missile. The target was a live satellite that was flying in a very low earth orbit. The missile traveled a distance of almost 300 km from earth and hit the target within three minutes of its launch,” PM Modi said in a  televised declaration of new military capability. Scientists told that the ASAT missile is among the most complex tests carried out by India and can be considered even more advanced than the development of submarine-launched missile systems which was the last big breakthrough in Indian missile technology. 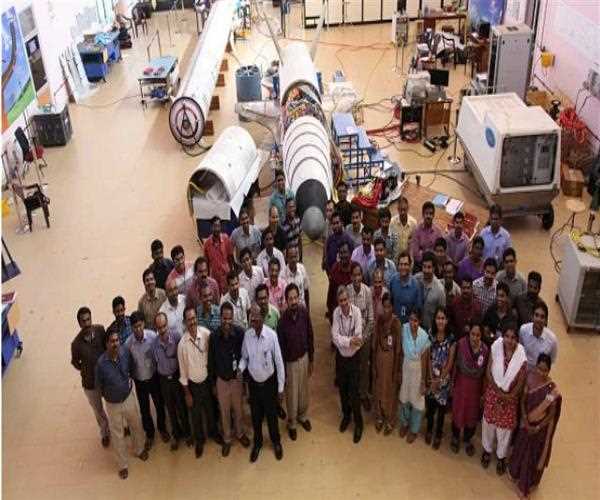 “Today, we have enough satellites that are contributing in various segments such as weather, communication, agriculture, disaster management, navigation, etc. 'Mission Shakti' is an important step towards securing India's safety, technological advancement and economic growth,” said by PM Narendra Modi.

India is using space and satellite for all sort of purposes including defense, agriculture, communication, disaster management, weather, navigation, education, medical uses, entertainment, and other things. For defense purpose, it becomes necessary for any country to safeguard its nation and by having the capability to destroy enemy’s missile in space without any casualties of mankind is just another feather in India’s cap. 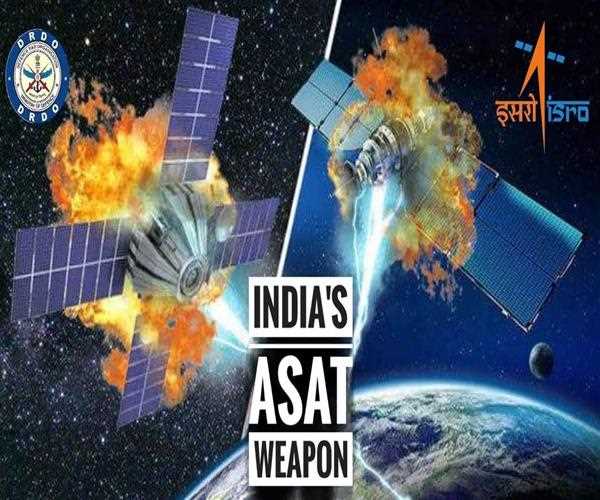 In the 1970s both U.S. and Soviet Union both tested anti-satellite missiles at the height of the cold war between them, but they never brought down anyone’s satellite either during conflict or by mistake. Like India, during the tests, they destroyed their own satellite which was no longer in use but floating in space.

PM of India clarifies that its government of India responsibility to protect it's country’s interest in outer space. It has no intention of “entering into an arms race in outer space”. He also states we believe in that space is always useful for the peaceful purposes and we always stand against the weaponization of outer space. 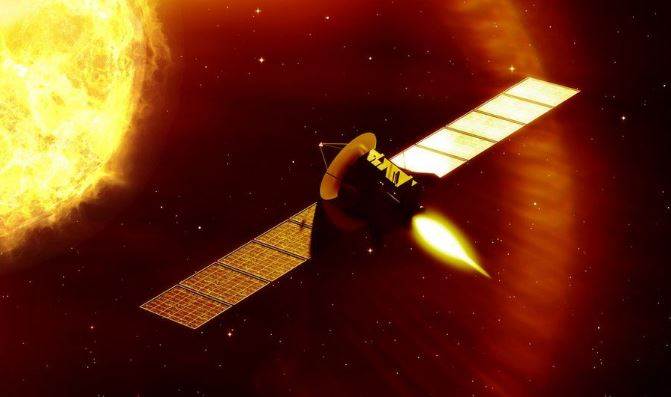 Space Science and Technology
4 days ago 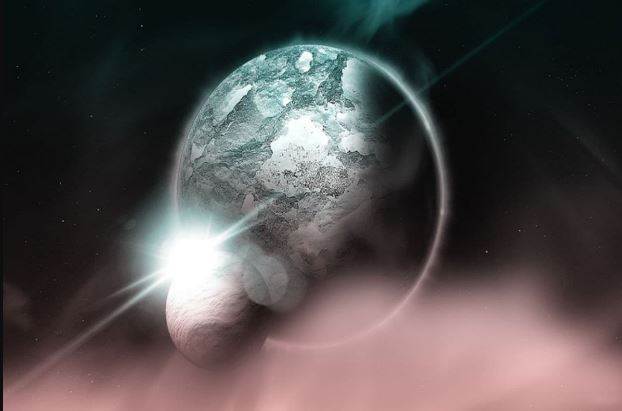 Space Science and Technology
6 days ago 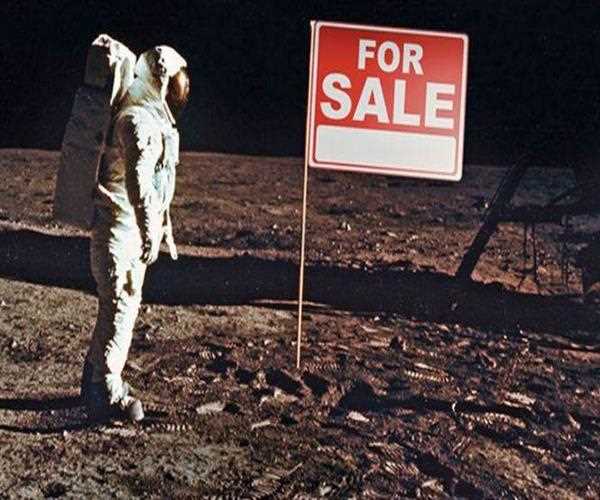 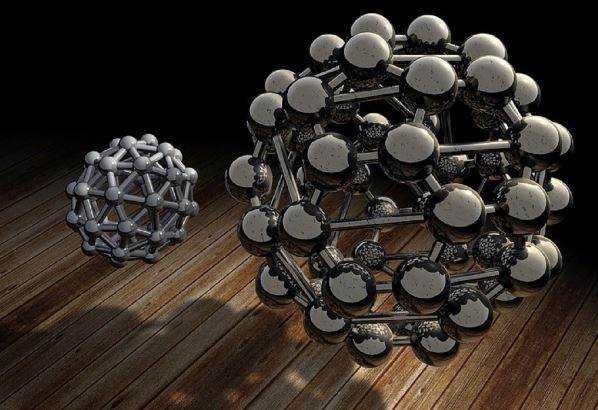 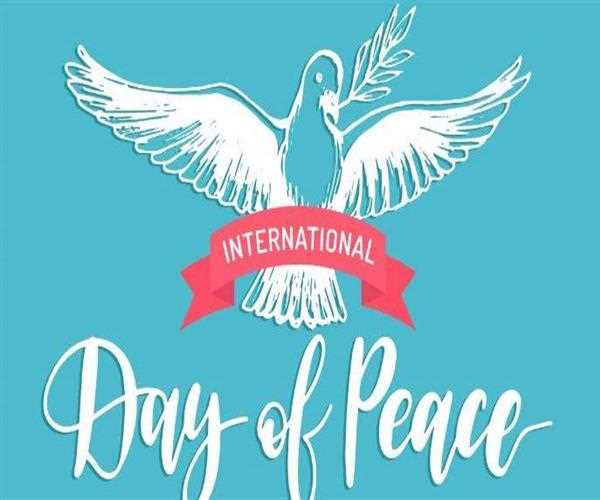 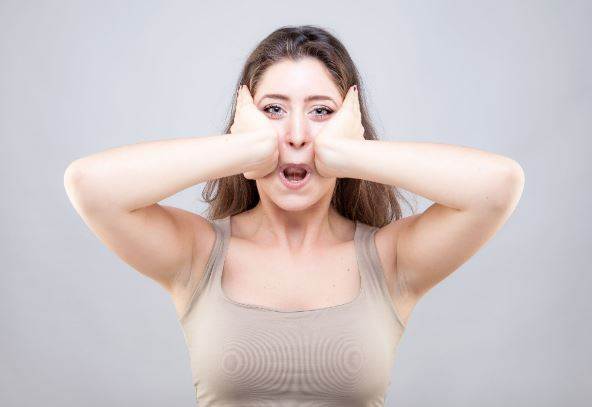 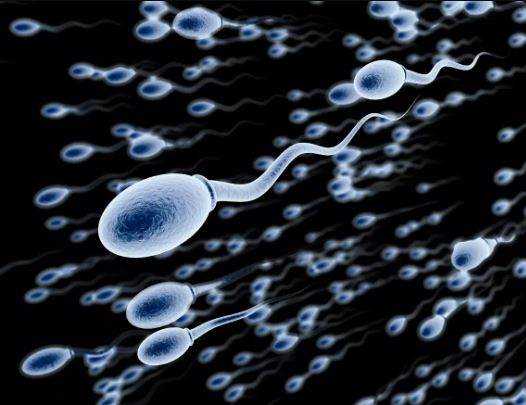 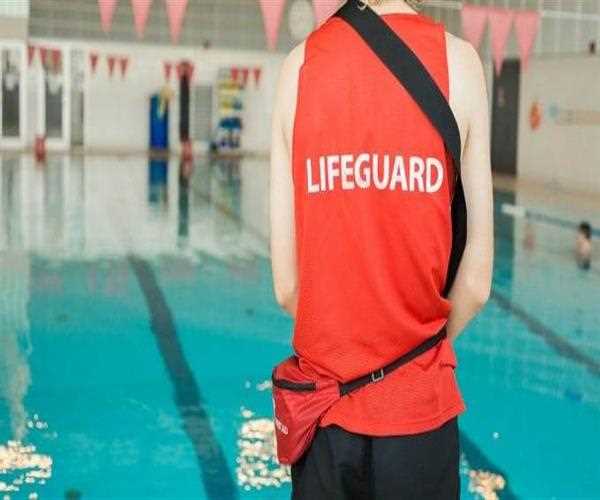