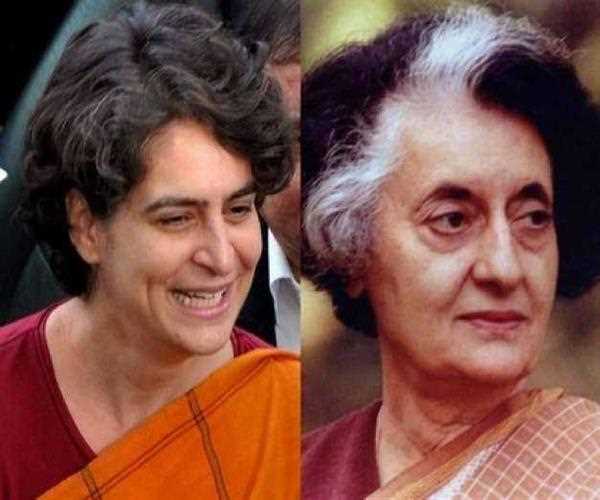 It has always been a big question for many people to understand the role and position of Priyanka Gandhi in the Congress Party. After a long wait, finally, the Congress Party assigned her the role of General Secretary of the AICC in charge of Eastern Uttar Pradesh while considering the seriousness of the 2019 Lok Sabha Elections. 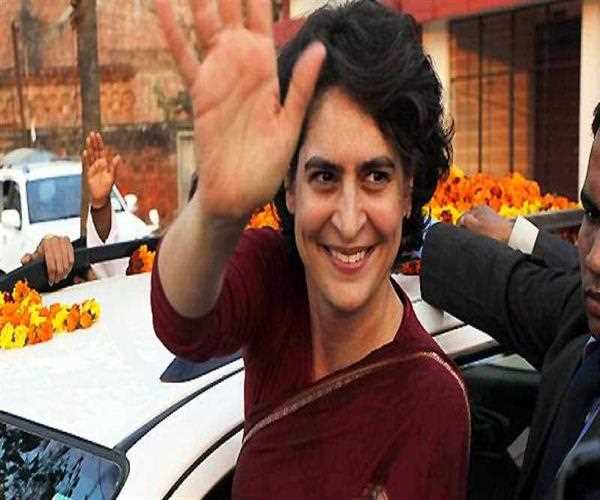 Whereas, the Congress Party has always represented Priyanka Gandhi as their wild-card during the elections period. Earlier, she used to do numerous campaign for her mother Sonia Gandhi and her brother Rahul Gandhi. She did many rallies in the constituency of Gandhi family i.e. Amethi and Raebareli and led the party towards the win from both the constituencies as well.

She has been in the party but not officially as she is currently holding a position and responsibility in the Congress Party. It won’t be wrong if I say, Congress party has been encashing the fact that Priyanka looks like her Grand Mother Indira Gandhi; and Indira was having a huge influence over the public. Before January 2019, Priyanka Gandhi always used to address the public gathering on the behalf of the Congress Party and support her family and party. As well as, influence the public with her appearance resemblance to her Grand Mother. 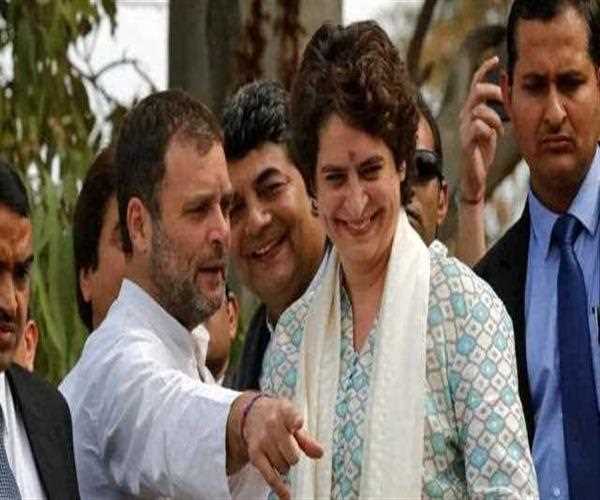 But now, when she has been taking an active part in the 2019 Election Campaign, it seems like the party is very much desperate to again come in power. No doubt that she could influence many religion-based voters from Uttar Pradesh, but the intelligent voters will not cast their votes just by influencing with the speeches and fake promises.

Now, the situation is quite different and the voters are very aware, so it would be a very interesting battle to be witnessed especially between BJP and Congress Party. However, do the Priyanka Gandhi trump card work for Congress in 2019 Lok Sabha Elections?

Recently, she also addressed the public gathering with her speech in Ahmedabad. Ahmedabad in Gujarat is where Congress Party won the Assembly Elections. So, being a look-alike of Indira Gandhi, do Priyanka Gandhi can turn the tables for Congress?