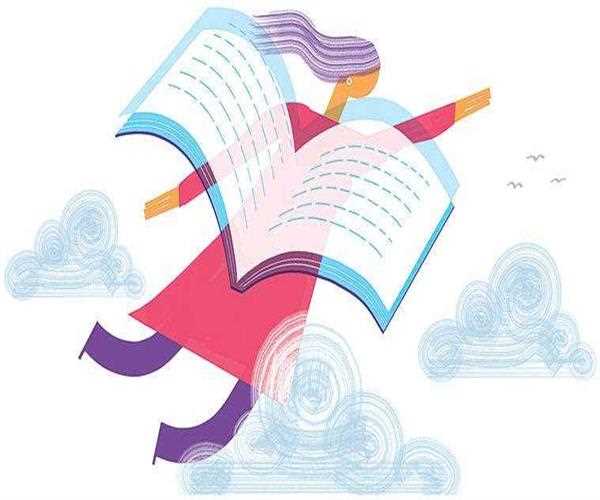 Making the World a Meaningful Place

Recently, the world has celebrated the ‘International Women’s Day’ but the question is do the women’s get what they deserve in this male dominant society. Whether it is India, one of the fastest developing country, or any developed country, women’s have to struggle hard to achieve a good position. The only difference in each society is that, in some countries, women’s are getting more freedom and support as compared to other countries. But in short, each woman is struggling in her own way to carve a niche for herself in the male dominant society.

As I mentioned in the starting of my writing about the International Women’s Day Celebration. But the funniest part of this celebration is that many countries just pretend to give respect and freedom to their women’s. Whereas, the reality is quite opposite to this. On one hand, the new policies are getting introduced by the government to improve the condition of women’s but on the other hand, society is not willing to accept this change. 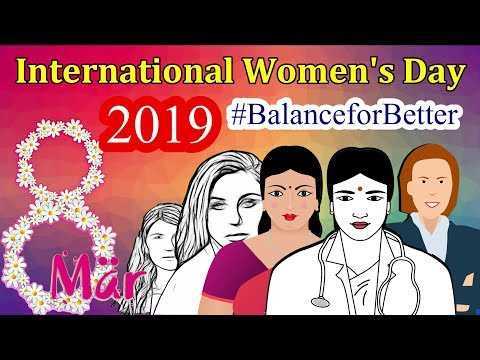 People just pretend to support women’s to mark Women’s Day but what about the other 364 days of the year. The double standard of society is quite evident in the Country like India. Where, people used to support other women’s and lecture their family to being supportive but when the same situation arises at their home, these same people use to forbade their daughter or wife to work or get the higher education.

India is filled with a pool of inspirational stories but still, the mindset of people are not changing. This not only the condition of India whereas, all over the world the women’s are proving themselves in every field. And like this way, is it possible to make the world a meaningful place. 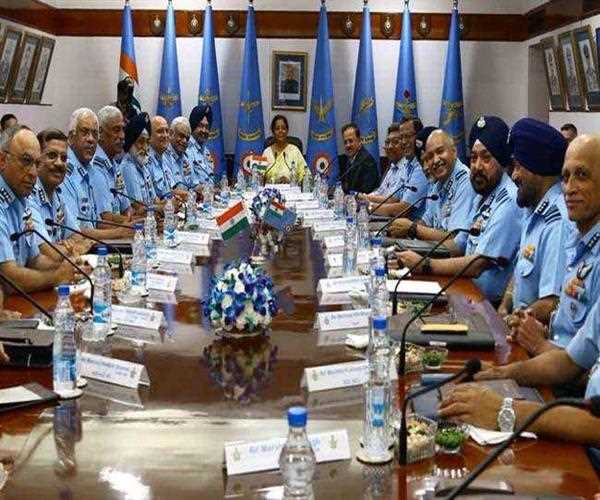 On the eve of Women’s Day in India, we all get to see this above picture through various mediums and think how India is been changing. This is a very proud picture for every Indian and for every woman as well. India has the highest number of younger generation and in the future, the make-over can be expected in India. But, but, this will only be possible when each and every woman has been given equal opportunity.

No women should be deprived of education, or not to forbidden by the family for choosing her life path herself. Then only, in the future, it would be possible to make the whole country as well as the whole world a meaningful place. 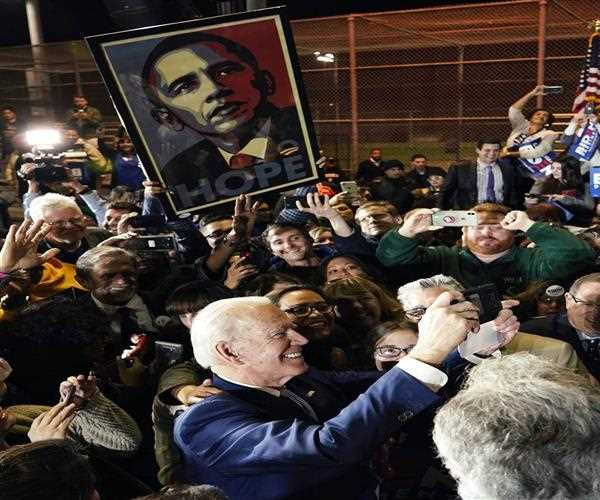