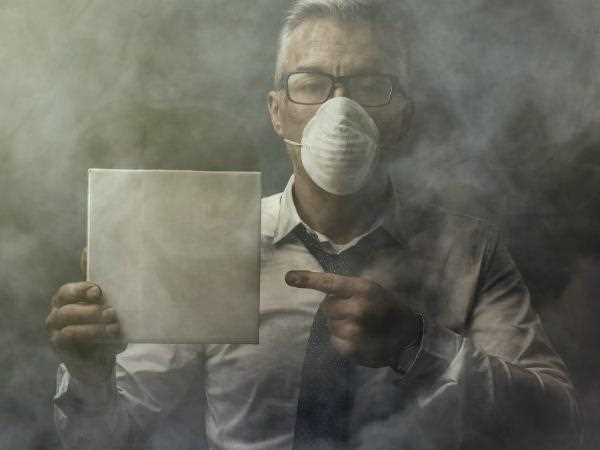 We Are Breathing Poison

India is a country which is once, very rich in natural vegetation, people are breathing in a pure and fresh environment and follower of Sanskrit phrase Vasudhaiva Kutumbakam means “the world is one family”. However, after independence in 1947, the life of Indian people is changed gradually. In the beginning, the life of the Indian people depends on the agriculture but from 1981 Indian government provides many facilities to set up the private industries, in the last 30 years Indian private firms or industries increased exponentially. Now India is one of the top growing economies of the world. 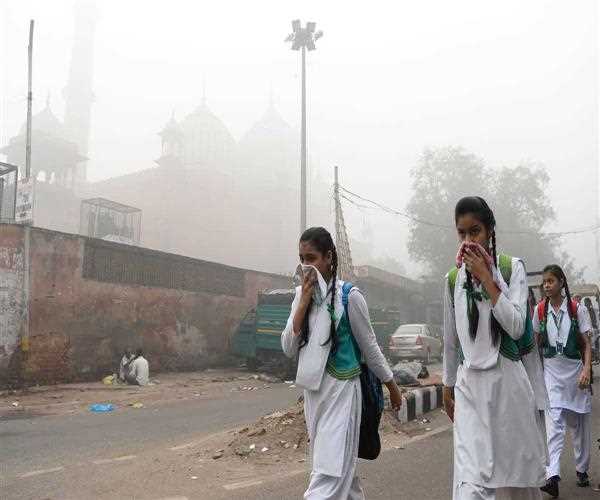 But this growth comes with the cost of severe side effects in the form of environmental issues. Industries are emitting uncontrolled poisonous pollution which are creating health problems in humans, animals, and plants. Pollution is badly affecting the natural balance of the environment and responsible for climate changes.

Recently published report by the IQAir AirVisual and Greenpeace tells that Seven of the top 10 most polluted cities in the world are in India and according to a new study showing South Asia is expected to take worldwide in terms of deteriorating air quality. Gurugram in New Delhi led all cities in pollution levels in 2018, even as its score improved from the previous year, its score 13 times more than the standard set by the WHO. 22 out of the 30 most polluted cities in the world belongs to India. This index measures the presence of fine particulate matter known as PM2.5, a pollutant that can fester deep in the lungs and bloodstream of human beings. This has an enormous effect on the health and on our wallets. 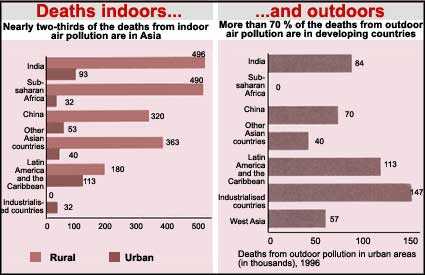 The alarming revelations of the report make the successful implementation of Environment ministry’s National Clean Air Programme (NCAP) all the more important. The programme launched this January aims to reduce air pollution by 20-30% from the current level in 102 cities across the country by 2024. The time is ripe for even more ambitious targets and effective mitigation action. If not the time is not far when we all have to buy Oxygen pack for breathing fresh air. 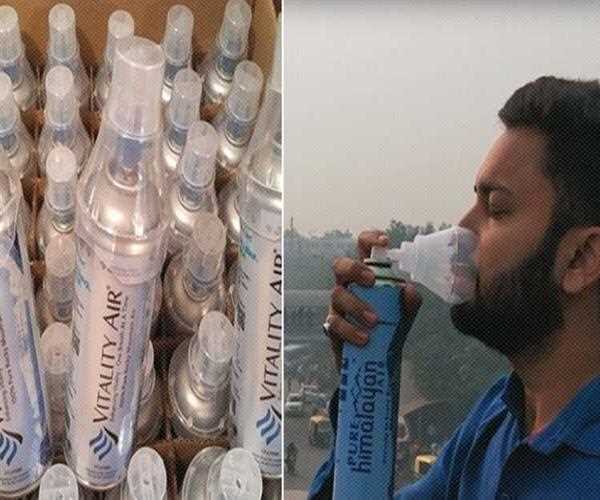