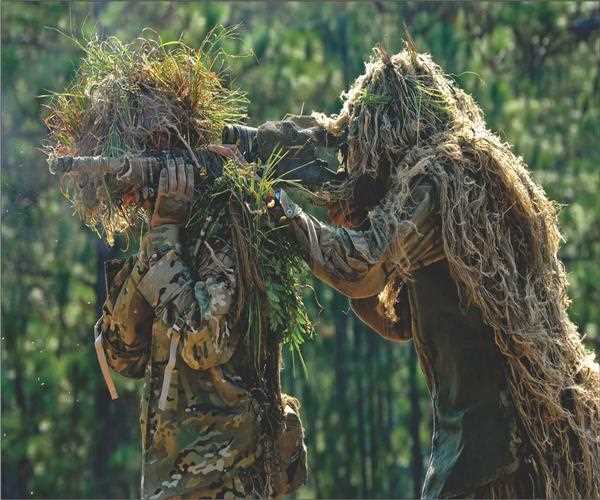 Every year, India loses more than 1700 solider. Out of 1700, 1600 of our soldier die without going into the war because of accidents, suicides and ailments kill. The biggest killers of our soldier are the road accidents and suicide not counter-insurgency operations or firing duels with Pakistan along the line of control of Jammu and Kashmir. India tops in the world for the most number of death of the soldier from road accidents and from suicides. Since 2014, India lost 6500 soldiers in total from the Army, Air Force, and Navy. Physical casualties are 12 times more than the “battle casualties” in the Army.

The enemy is not only on the other side of LOC there is a much stronger enemy inside our nation which is responsible for the losses of our soldiers.

Road accidents remain a big worry. Indian Army is very huge in terms of manpower, they have to move every day with the massive vehicle in difficult terrains and paths and the risk is very high. The General of Indian Army Bipin Rawat has given series of directives have been issued for proper training of drivers, regular monitoring and medical fitness test, and strict punishing of errant or negligible behavior.

More than 100 of our military personnel commit suicide every year despite successive governments holding that several measures undertaken to reduce the stress level of the soldier deployed in the far-flung areas away from their families and they are unable to help their families with their problems. Prolonged deployment of soldiers in Jammu and Kashmir and in the Northeast area also affect their physical and mental health. Also because of lack of basic amenities, denial of leave and ineffectual leadership. Nowadays a large number of officers are being trained as a counselor to reduce the stress level of soldiers and their families. Civil physiologists also visit units from time to time to carry out counseling sometimes individually and at a time as a unit.

One of the major problems is that civil administration and police district around the country are largely unresponsive to the grievances of soldier’s family if they solve the problem of the soldier’s family that would be a great help in reducing the death of our soldiers.