The Smart City Mission was launched by the Union Government to improve public life by improving the infrastructure and the modernization of the city. The Smart cities need proper sanitation, good transport facility, electricity supply, affordable housing, through digitization and IT connectivity, a good and sustainable environment and good governance as well are to name a few. In addition to this, the smart cities concept are based on the holistic development of the cities rather than just making them technologically advanced cities. 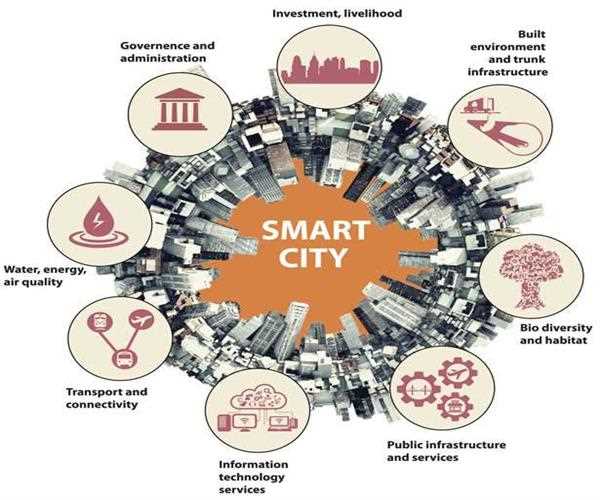 In reference to all these facilities requirement for a Smart City, these so called newly developed Smart Cities are facing numerous problems like bad quality roads and infrastructures, destroying the existing greenery for the development, improper planning, wastage of resources and manpower, poor Private and Public Partnership, bad maintenance and ignorance of newly planted trees, and many other issues are there which affect the overall development of the city into the Smart City.

Along with these issues, a Smart City should be capable of handling the problem of Water Crisis, Proper Sanitation, Greenery, Strict Traffic rules to avoid the problem of traffic jams, multiple public parking areas near market, Garbage dumping facility in a proper manner, good transport connectivity in and outside the city, good educational institutes, good Internet connectivity, proper electricity supply, and there are many other points which should be considered before making a city Smart City. 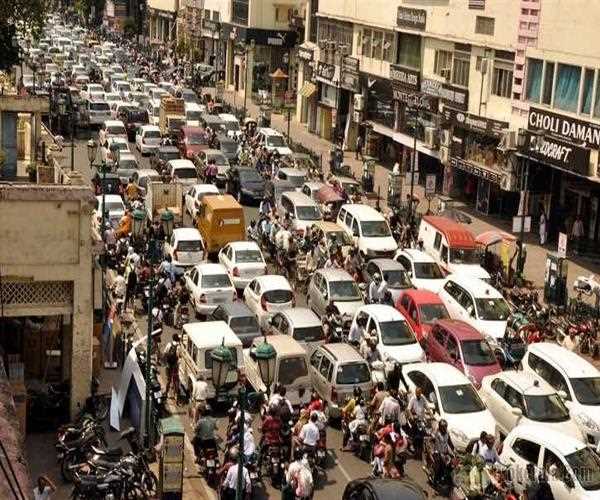 All these problems which are hampering the growth of the city to become a Smart City, the biggest and the main reason which is affecting all these problems are due to lack of proper ‘Planning’. The government is lacking in almost all field just because of bad or improper Planning to carry out the development.

Any type of development work required Funding, but if the work is not done correctly or not by following the required manner, then the results wouldn’t be satisfactory or up to the mark. So, in short, it would be a wastage of money or citizens taxes if the work is carried out in an unplanned way. And these types of problems are very much evident everywhere. The roads have been made then after a while they used to start digging the road again because the authorities forgot to make the sewage line underground or the electricity wire underground. The newly constructed roads turn into numerous risky potholes after facing a little water of rain. 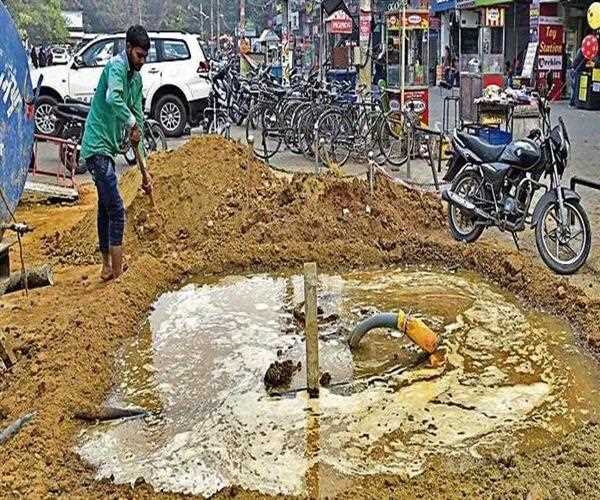 Is it a joke going on, that they used to forget all these important and basic things? Why these peoples are at such designation if they can’t do work responsibly? Who gives them the right to waste the money the taxpayers and performing these types of irresponsible and unacceptable mistakes. 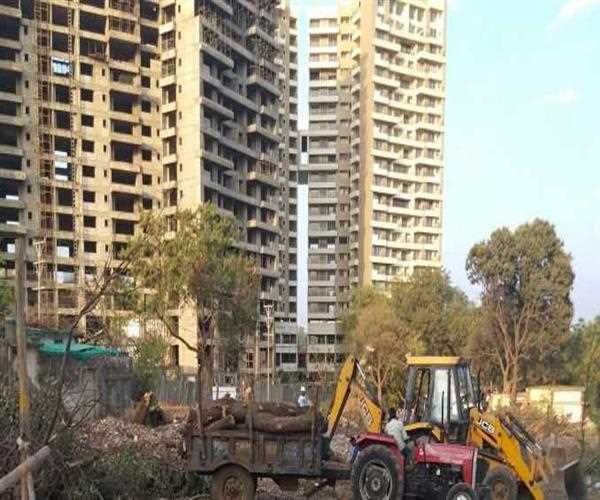 In the race of developing the new infrastructure, the authorities didn’t consider once that they are ruining the greenery of the city. After that, they claim that they replaced the plants by planting twice or thrice of the number of plants. But is it worth it? Just assume that they have cut 15-20 year old grownup trees and in place of that they planted double the saplings but is it worth it or a good option. These new plants require another 15-20 years to mature and replace this loss. So, here the question arises that, the development we are getting it should have to be at what cost?

Another concern over this is if these infrastructures are developed and saplings were planted then who will take care of them or look after them at regular interval to ensure the safety of infrastructure and the well-being of these newly planted tiny saplings. Along with this, there are numerous other barriers which could hamper the development of the city and make people suffer as well with those problems.

There are various issues that a Smart City in India is facing, however, the numerous problems can be mini missed or solved by following points.

1. The most basic problem a city experience is of Energy or Electricity. So, an ideal smart city firstly needs to be an Energy Efficient. The sufficient supply of electricity can solve the maximum problem of any city. The daily life, work, and all the technological changes and activities depend on energy. So, the need for electricity is very important for any city to be known as Smart City.

2. A Smart City should have good connectivity in the city and to the other neighboring cities as well. As well as, the assigned authority needs to be responsible in order to maintain the infrastructure and the other facilities of the city.

3. A Smart City should be capable of generating employment to its citizens and the visiting people as well. As unemployment is the major problem for any city, such that give a good life to people.

5. A city will be a Smart City when it is capable of fulfilling the basic needs of people and provides basic resources like food, fuel, shelter, public and private transportation, and other facilities to its citizens.

6. In a Smart City, the citizen always needs to experience the feel of security, regardless of its gender. As well as, people in the city are educated so it is expected from them that, they will do all the effort to maintain harmony in the city and in their homes as well. 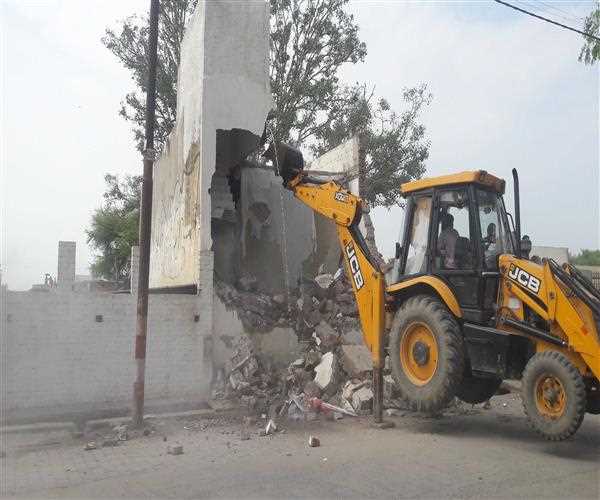