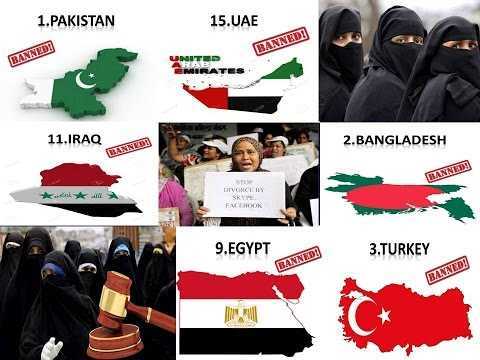 Do India really needed to get rid of Triple Talaq?

India’s neighboring countries like Pakistan, Bangladesh, Sri Lanka, as well as many Muslim countries the United Arab Emirates, Qatar, Iran, Egypt, Morocco, Iraq, and many more countries had banned Triple Talaq, then how banning triple talaq in India is an anti-Shariat and un-Islamic activity? The practice of triple talaq why not considered as a punishable offense? Do the rules and customs of the Muslim Community is different in each country? 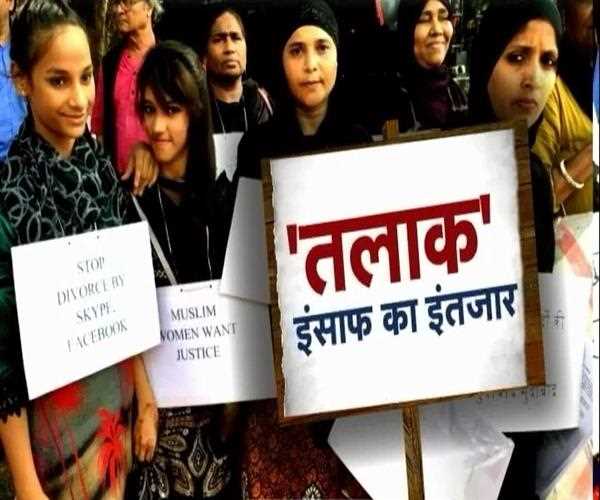 According to me, every individual deserves almost equal treatment in any part of the world. If a Hindu remains Hindu and follows the rituals wherever he or she is, then why there is so much difference in Muslim Religion in different parts of the world. These women’s also deserve equal respect like others, then there is no need of allowing a single-handed power to men for the marriage. Just by saying three simple words to end the marriage is not acceptable.

The law against Triple Talaq practice is completely right and making it a punishable offense. It is quite strange to get an objectionable reaction from the so-called leaders of Muslim Religion. In spite of opposing the government initiative, they should be supposed to support the government and helped in educating people about equality and refraining people from misusing the power the Muslim Men are having. Before making any issue, they didn’t try to consider once that how this law has been beneficial for Muslim Women’s and giving them a little more power and equal status in the marriage. 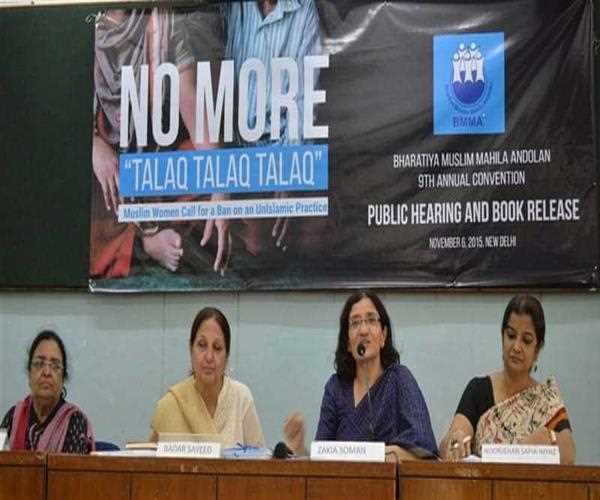 As, it is very evident that the literacy level of Muslim women is also very low, so they are not even aware of their rights. Therefore, it doesn’t mean that they cannot be educated about their rights and the government also leave them on their own. I’ll the governments initiative is very good and this as to be done earlier by the previous governments. But there is no need of digging the fossils when the result is in front of all and receives a huge appreciation from the Muslim Women too.

If we say, we are better than other Developing Countries, then we need to act like that that Yes, we are better than all of them. Here, this step has been a firm initiative by the government and Supreme Court of India as well. Now, it only needs that people respect this law and accept it truly, instead of hiding the fact and practicing the triple talaq.