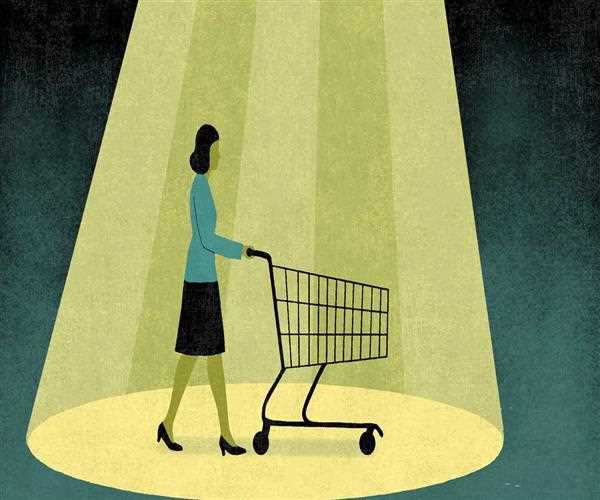 School Education is a Market where Parents are Customers

Every admission year the scene is the same parents are trying hard and spending money like water, just to get their child to admit into the top class private school. As well as, the parents are also becoming of such a mentality that, if they get in surrounding of poor kids or interact with them, then he or she will also become like that. So, this is one of the biggest reason for declining the education level of government schools. 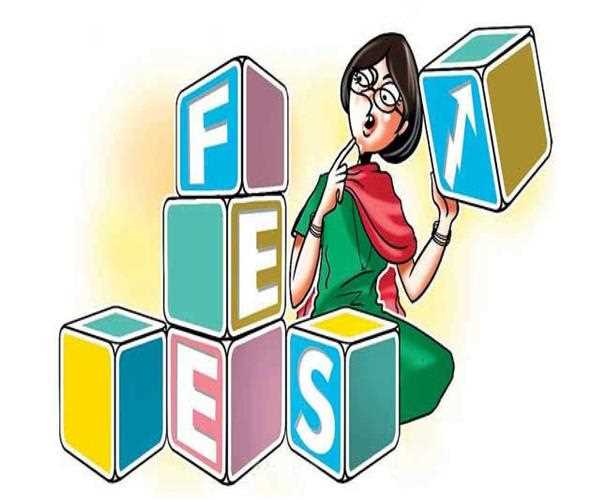 The parents who completed their basic schooling from government schools, now becoming hesitant to let their kid study over there. Parents are ready to spend a huge lump of their hard earned money to the schools, just to keep their kids away from economically week kids. But why parents are forgetting that now private schools have to allow admission of kids who belong to an economically weaker section. Every child has the right to get a quality education regardless of his or her financial background. 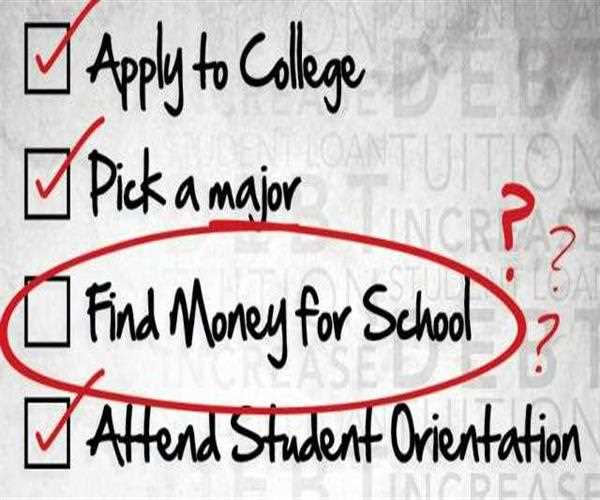 School Education has become a market for new and existing Customers (Parents). The school fees have been increasing like a taxi meter, which never stops. And these schools are leaving not a single pebble to fetch money from parents on the name of education, facility, co-curricular activity etc. While, during admission procedure, a child will get admission on the basis of the income of parents, not on the child’s knowledge. The donation system works so badly that deserving student loss the fight against the weight of money. Only the parent’s income is the decider whether the student is eligible for admission or not. No parent dare to ask these questions to the school authority. They just want a good private school education for the bright future of their child.

The struggle of getting admission to a good private school starts even before the child takes birth. A normal middle-class parent starts planning their child’s education expenditure before he or she came into this world. The struggle and competition are so tough that many dreams failed before they came into reality. The marketplace of school is being so worst that, the school owner who didn’t receive a quality education or is a college drop-out, has become the fate writer of small kids who will be the bright future of the Country.