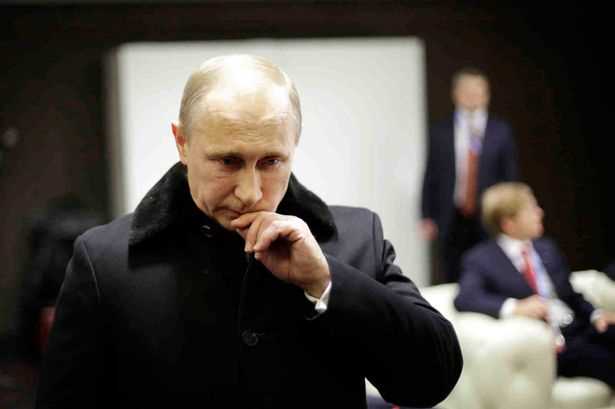 Why World has different Opinion about Putin?

Vladimir Putin has been in power from almost 20 years either as a Prime Minister or the President of Russia. But he is a quite controversial figure since the starting of his political career.

Initially, he has been framed under Corruption charges. However, still in an unbelievable manner i.e. secretly he is believed to the wealthiest man in the world. Due to his Political influence, he acquires a stake in several Russian and Ukrainian Corporations. All these stakes make him worth between $30 Billion to $70 Billion. As well as, it has been believed that Putin owns 20 Palaces, 58 Aircraft, 4 Yachts, and had a huge collection of luxury watches which would be worth about Half a Million Dollars. But all these things are not in Public, all his assets are in hidden form through Shell Company and other tactics too, to hide his illegal money from Public Scrutiny. 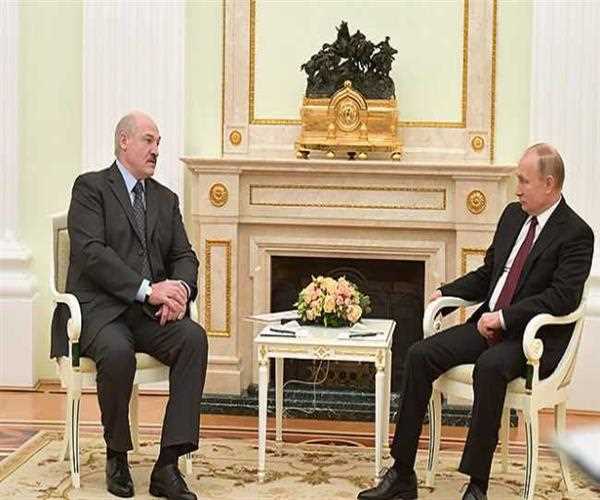 One issue that proves him the Controversial leader is his treatment of Gay people. Under his leadership, the Russian Government passed the law of banning the promotion of homosexuality to people under the age of 18 years. However, he justified his decision by saying that, Anti-gay law does not harm anyone, and the Justice Department of Russia says it is designed to protect the morals and health of children. Instead of that, the European Court of Human Rights has ruled the decision by mentioning it as a discriminatory rule and it encourages homophobia.

Apart from this, he has been in controversy over how he handled the relationship with Ukraine. Ukraine used to be the part of a group of state of the Soviet Union, which were ruled from Moscow. But in 1991, Ukraine broke from the group and became a Country. But Ukraine faces the problem of how to govern the country and Russia tried to take advantage of it. Due to which, Russia seized control over Ukraine in February 2014, and the Civil War has taken place due to this. This, type of management and dealing of the situation by President Putin received a huge International Criticism over it. 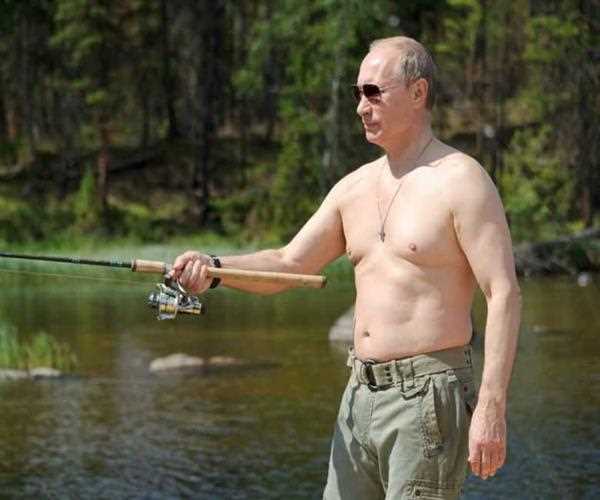 There are other incidences as well which make people talking about his behavior. He used to like Media to follow him and give importance over what he is doing, whether it is a small act or something important. He wants media to follow him when he is putting forward a show of how tough and strong he is. As he is a Black Belt in Judo, so he like media to flaunt his ability in front of public as well as other activities too like hunting, fishing, and many other activities.

Because of issues like these the opinion of not only Public but also Internationally whether it is general public or the International Governing Authorities have a division in their opinion.

Some consider him as a Strong and Charismatic Leader who has been working hard form last 20 years to make the country as the Most Powerful Country in the World. However, the opinion polls and the election results always shows how much popular he is Russia and how much people of Russia used to like him.

Whereas, his opponents consider him as he leads by force, because he has taken away the freedom of many Citizens of Russia, as well as they also disagree with how he is handling the disputes and other National or International political issues or the dealing with the world affairs.