Celebrities have been involved in active politics for a long time. But the question always arises do they make good politician or leader? As for celebrities opting the political career when they reach old age is becoming just like a fashion nowadays.

Every second day, we hear about that a new actor or actress joined the politics. But, the question is, do they know what politics is or do they know what they had to do after joining politics? What are the responsibilities of a politician or leader towards the public, do these celebrities are aware of a little bit of the reality at the ground level?

However, many famous celebrities tried their hands in politics, not only in India but also in other countries as well. If we talk about India, many celebrities like Hema Malini, Rajnikanth, Shatrughan Sinha, Jayalalithaa, MG Ramachandran, TN Rama Rao, and many other joined politics. But according to me, only a few of them succeeded as a good politician and in spite of this, they are also involved in corruption as well. 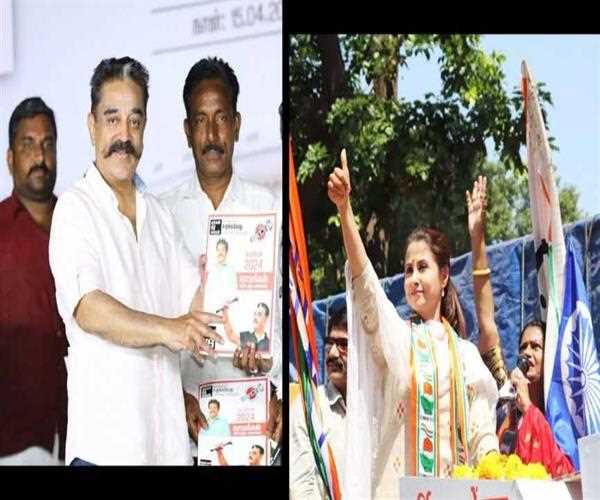 Bollywood’s one of the biggest star, Amitabh Bachchan, also tried his hands in politics and he failed very badly. But the good thing is he took the lesson with that and left politics. In contrast to this, other celebrities are trying very hard to get adjust to this. As they are famous and can fetch a good amount of votes but this can’t be continued if they don’t perform well.

As I discussed in my last view that, Leaders are Born or Made? A celebrity can’t always be a good leader as a leader is a combination of various skills which could be inherited and learned as well. But the person who never took an interest in leadership then suddenly how it can be expected that he or she can work well.

For maximum celebrities, politics is just another source of earning after their acting career gets over. So, they enter into politics maximally fake that they work for the welfare of the public, as they are also one of them. How funny it is, the person who doesn’t know what a poor person daily life struggle is? Then how can we expect they can work for the welfare of the public. These celebrities are only visible when the election time comes. 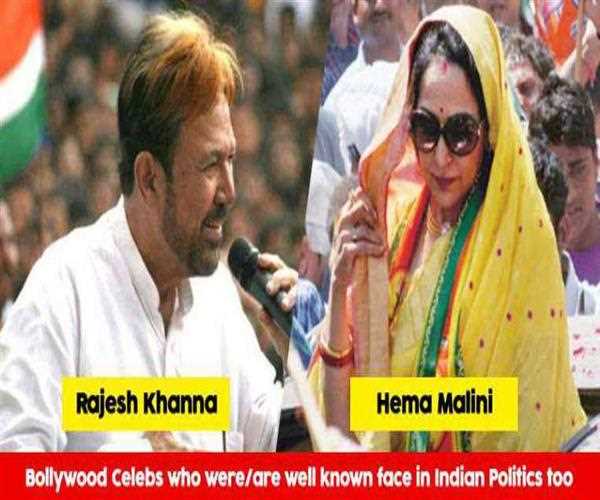 During the election time, they just came out from somewhere just to encash their celebrity status and get the good amount of votes in their favor. Recently, Amisha Patel joined the Congress Party. After seeing this I felt, is a celebrity rally going on in the political parties during the election hours. The person who can’t come out in sunlight without covering themselves to save from this heat, then how can we expect that in future they came out of their luxury houses to meet people and help them in such heat?

How these types of people can be a good leader for some thousands of people, talking about the state or country would be a far call. The celebrities who get good status in politics, yet they don’t have a clean background. They get involved in politics and illegal activities. After these types of activities and immature actions are proof that the celebrities in India can’t be a good leader or politician.

India is in the need of good leaders and politicians, not the one who think about themselves and just always in the race earn a good amount of money through any means.