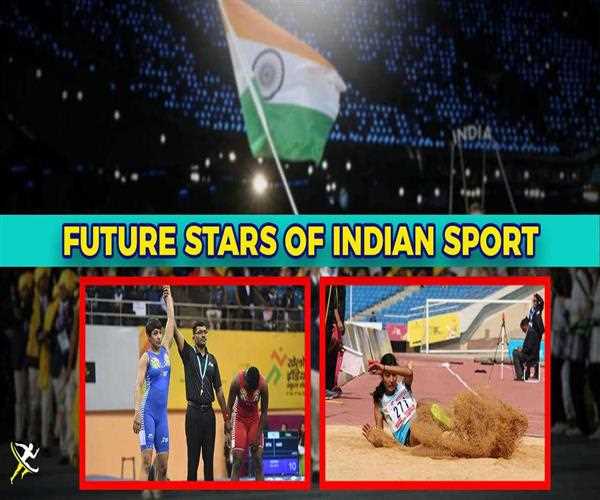 Other Sports Craving for True Status as Cricket

It is bitter but the reality of India that a single game is blotting many other games and which is hampering the future of many prospective sports lover. Even the fever of Cricket is so high that earlier one of the favorite game of country Hockey has been overshadowed. As the present scenario let no debate left that the craze of cricket is killing the future of other sports in our country.

Apart from Cricketers, many sportsmen won medals and trophies for India at International level but the condition is, the country could not recognize them or heard their name and achievements whereas, almost the whole country would be aware of the cricketers. 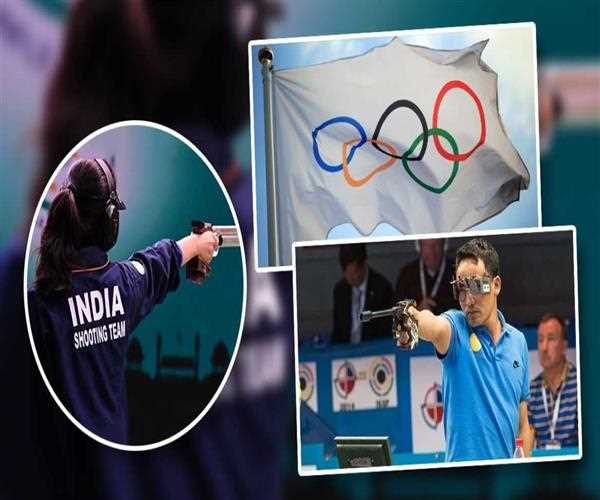 If we talk about favorite sportsperson with a teenager, then he or she must name Sachin Tendulkar or Virat Kohli, but no teenager might aware of Dhyan Chand, Leander Paes, Abhinav Bindra, or Vishwanathan Anand. Since childhood, the kids have been feed with cricket only. Parents always want to see their child’s career and future blooming and happy. No parent wants their child to struggle in every step of his or her life by choosing other sport which doesn’t give them a good life or proper recognition and respect.

It won’t be wrong if we say, the advertisement and craze of cricket are becoming an obstacle for the growth of other sports in India. The commercialization and promotion of Cricket is becoming a Mount Everest for other sports. The other sports and sports persons are not getting equal exposure in the country. The teenage cricketers are getting recognition and public attraction in a very short span but the condition is completely opposite for other sports. 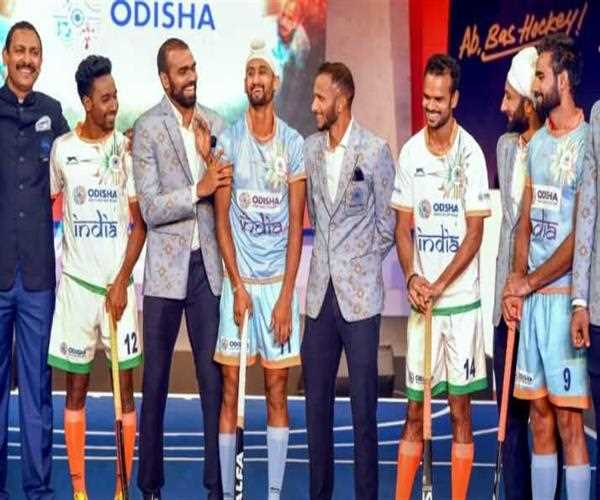 Due to these types of discrimination and feeling of outcast stops many budding players to stop continuing their passion. As well as, lack of governmental support and aid provided to them for an International level player is very low as compared to in Cricket. The lack of facility, scarcity of Stadiums, trainers, poor sports system in schools and colleges also pull down the interest of many future prospects of these sports.

Even the Sports Authority of India is now trying to give opportunity and financial help to other players as well, but it is not sufficient and up to the mark. Now, the Sporting event is organized at National level where the school level player can participate and those who outperform will get a handsome scholarship and training facility from the government. 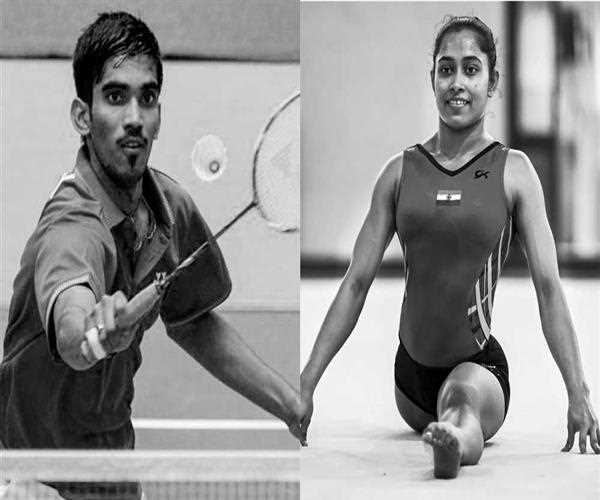 In many countries, Sports is one of the largest industry whereas, in India, it requires a huge amount of effort, dedication, and time as well to reach a decent level in sports. Indian players are very hard working and dedicated but lack of opportunities and facilities are forbidding them to do so.

As India is a Country having a maximum of its population under the category of the young generation where the job opportunities are low as compared to the population of the country. So, sports can be a great career option for a huge percentage of the Indian population. It just requires proper facility and support from the authorities to promote the sport and train the athletes in the required manner such that they can represent India at International level and beat the players of other countries as well.