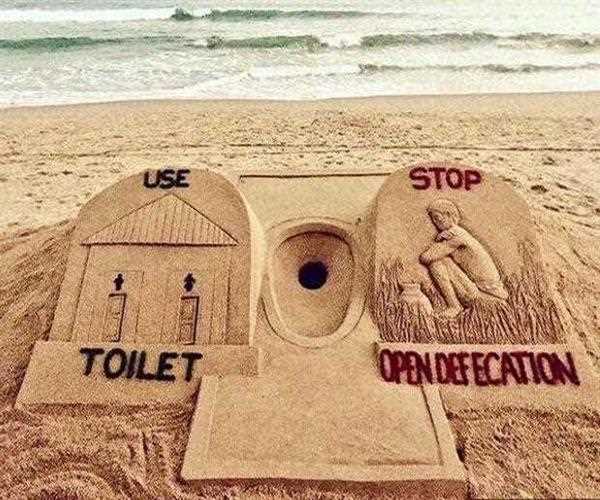 Swachh Bharat Mission was officially launched on October 2, 2014, on the occasion of Gandhi Jayanti. The sole aim of this mission was to keep each city and the whole country clean. Not only in terms of Open Defecation Free India but also overall cleanliness which includes roads, streets, garbage collection of every area to be clean and hygienic. But eventually, in a period of no time, the mission turned into constructing only toilets in rural and urban areas and make country Open Defecation Free. 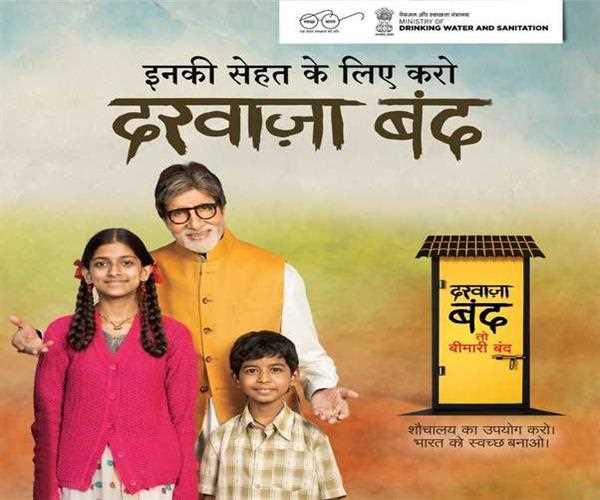 On paper, the State Governments declared many states Open Defecation Free, but in reality, the things are much different. If things are going to be done through on-paper only, then how it is possible for India to be a developed country. If we only talk about the condition of the roads in the Developed Countries, then also the condition of roads are like that you can’t even compare them in any terms.

In a few states of India, the roads are quite good but still, they are not in any competition with the roads of the Developed Countries. The color of the roads is like how the roads are so clean in the Developed Countries, whereas, in India, the newly constructed roads don’t look that clean after 2 hours of its construction. The huge difference between the countries requires a lot more time to cover this gap. But the question is, how it is possible when things are done on papers only? 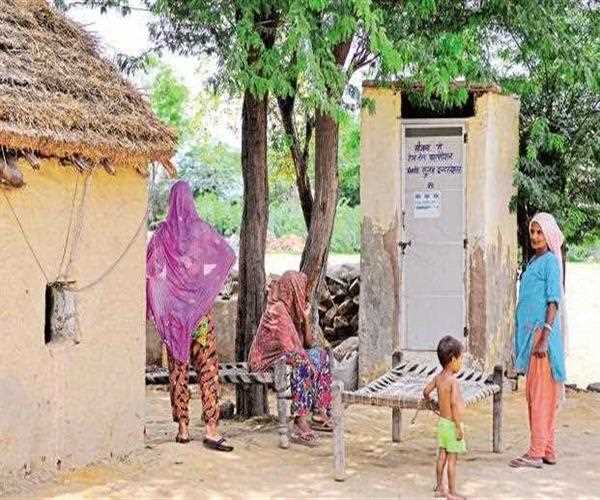 A huge number of employees and authorities are working for the Swachh Bharat Mission but still, the condition has not improved what it has to be. In Rural India where fulfilling the basic necessity is been a far call, how could they focus over their hygiene or cleanliness. In villages where the areas are deprived of water people require water to drink and for cooking purpose firstly, then how can they think about wasting the water in maintaining their hygiene or using the huge amount of water in toilet use. 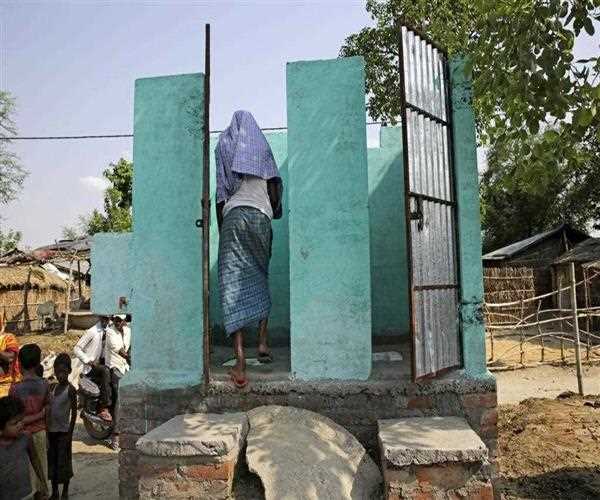 Swachh Bharat Mission can only be achieved when each village or small areas get the connectivity or supply of water in their area. Water is the basic need of every individual. Whether it is for drinking, cooking, bathing, or for farming. This will make them self-dependent as well as improve their living eventually.

The government still get succeeded in constructing many numbers of toilets in rural areas and facilitating people to adopt a good routine and maintain their hygiene. But the things are not done properly and many things are done on paper only. This is not the way that all the facilities could reach the masses. Awareness and honest work can only uplift the condition of the country.