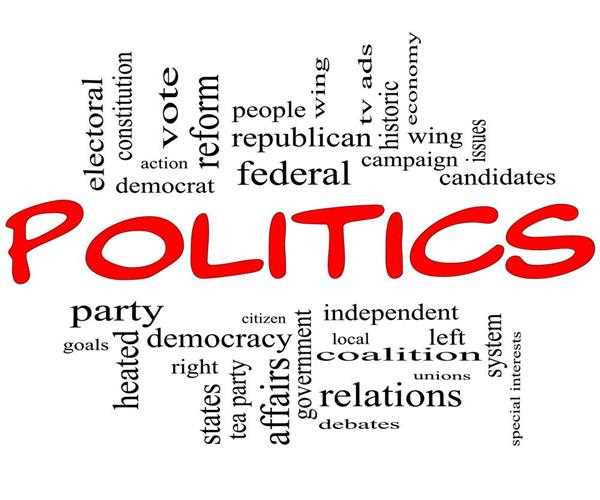 The definition of Politics and government regulates that part of ethics which manages and regulates the governance of the whole nation or a state, enhance the safety system and circulation, spread peace, and prosperity, the defense of its existence and rights against foreign control or conquest, the enhancement of its strength and the available resources, and the protection of the rights of its citizens, with the improvement and preservation of their morals. But the reality is that the Indian Politics stands for none of this. Seldom we are witnessing some changes, however, still, the things are very much apart. 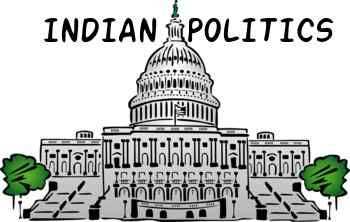 As like in any other democracy, the political parties highlight the different sections of the Indian society and regions for this, their core values play a major role in Indian politics. Both the assemblies of the government is run by the representatives of the political parties who were elected through the elections. As India has a multiparty system there are a huge number of registered national and regional parties. In this regard, some regional parties are even deeply put in order to the ideologies of the region, unlike the national parties. Due to which the relationship between the Central Government and the State Government in various states has always not been under good and friendly terms. The discrepancy between the ideologies of the ruling political parties at the center and the state leads to severe lopsided allocation of resources between the states. 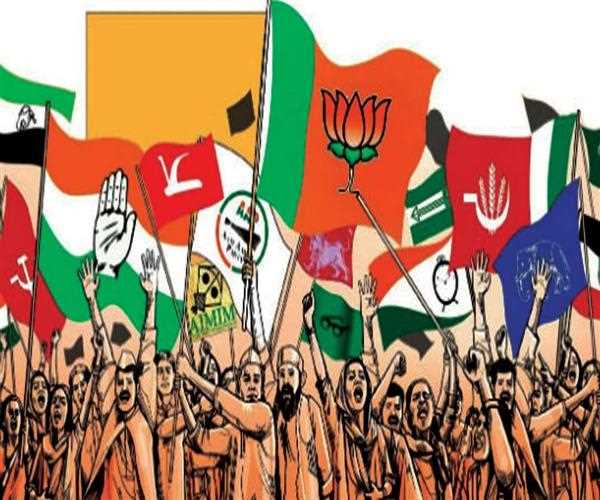 However, in the present scenario, it seems like things are changing but still, the State Governments in which ruling party differs from the Central Government are causing a huge amount of trouble for the Central Government. Some are even there, who used to say openly that they don’t accept the Prime Minister of India as their Prime Minister. These disturbances cause a threat to internal security as the incidences of those political parties are quite instigating and leads violence between two opposing groups of people at various locations.

The country whose population is about 1.37 Billion, second in the world, where a huge number of population lives below the Poverty line; where about 10,000 children die of hunger and malnourishment every day; where approximately 65 farmers commit suicide every day due to the inability to earn good income form farming and repay their debt; where corruption is at the top level; where a majority of the Indian Parliament Members face any legal case or going through criminal charges. Along with numerous internal reasons like including human trafficking, embezzlement, immigration rackets, rape, and even murder. India is a country where terrorism, Naxalism, inflation are major problems and it requires an urgent need for an extremely strong and clean political structure where all parties should suppose to work together in a focused and planned manner to fight against these issues collectively.

As well as, the corrupt and the leaders facing legal charges against them, should be punished and instantly removed from the political parties. India is filled with the young generation and there are many who wanted to do work for the country and can prove to be a great leader as well. So, these corrupted leaders need to rest in jail and young India can lead the country very well under the guidance of few good and genuine leaders.

Discussing the bad things are been done by many and criticizing the work or anything is easy but taking the initiative to improve that has been done by a few. So, now the time has come to do some work instead of criticizing? If we are not capable of doing anything then we don’t have any right to even criticize them.