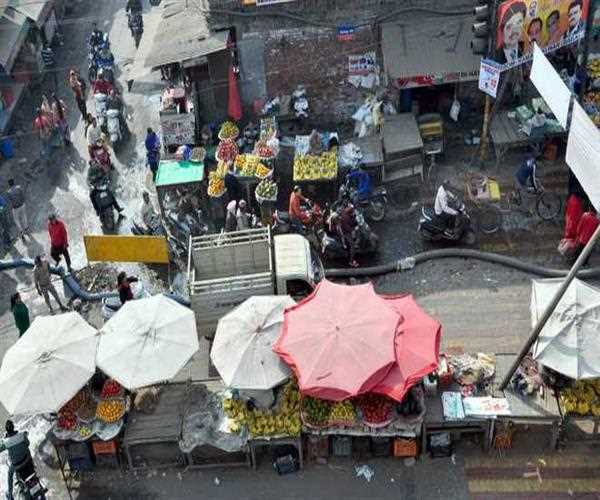 Encroachment is the problem which can be defined at various contexts, it could be power, natural resources, and private or public property but it commonly means as the illegal usage of resources on which you don’t have legal rights. Land encroachment has become a very common phenomenon in the Prayagraj city. Prayagraj whose population is more than 1 Million and the 7th Most Populous City in Uttar Pradesh.

In Prayagraj the condition is so worst that people not only occupy a part of land or street by the vendors but also they used to occupy the whole street to make their business flow easily and left no place for commuters to go from there.

Just take a look at this image: 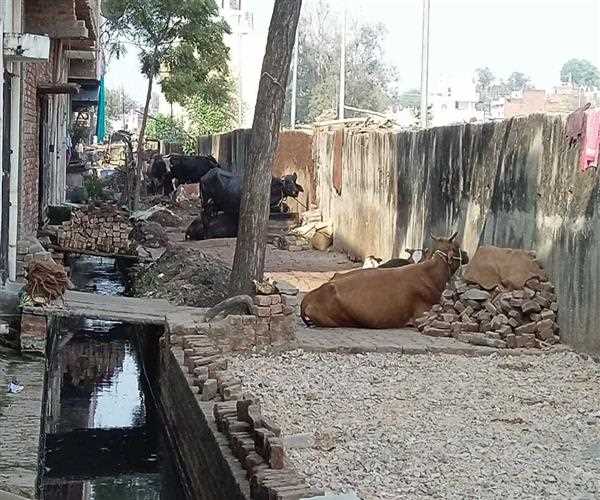 This image is from the location ‘Baghambari Gaddi, Near Prayag Ghat Station’. It is full-fledged road and has been illegally occupied by people to run their business. These cattle’s used to stay here for 24*7 as well as they don’t allow even a single vehicle or a person to cross the road. 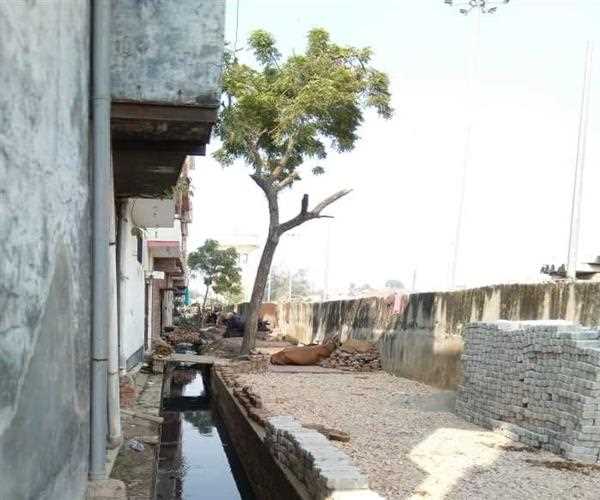 In such a massive makeover of the city, this road can’t be constructed properly just due to this encroachment by the owners of these cattle’s. 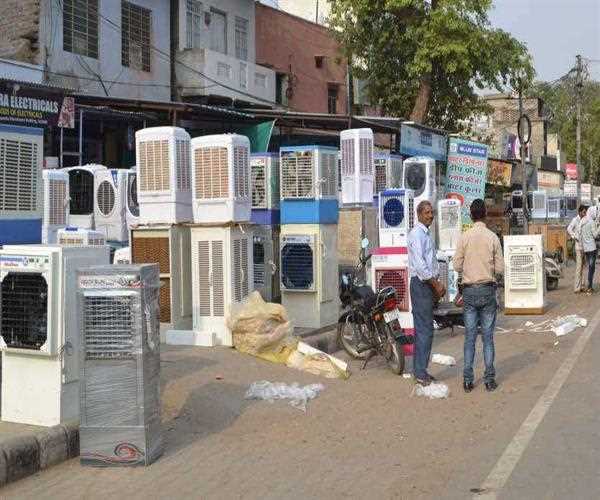 Here, the shopkeepers are occupying the maximum road with their products. They are just ignoring the fact that streets are for the flow of traffic, not to display their various products. Who knows from how long these shopkeepers are using the streets for their own welfare.

I am sure still there will be much more scenarios in the city which are not mentioned over here. The government has taken all the steps to remove this illegal usage of the public property. But still, people are not letting themselves to change and be a part of this change for the good.

Now the question arises, do we really deserve to live in a Smart City, with this type of attitude where we always expect from the government for all changes and development in spite of changing ourselves even a bit?