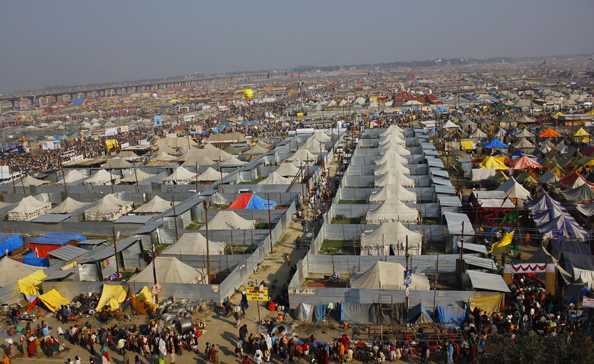 The Ardh Kumbh Mela 2019 preparation is now heading towards its peak under the leadership of Chief Minister Yogi Adiyanath. It is a mammoth religious gathering on the bank of Sangam (where Ganga, Yamuna and Saraswati rivers meet). Many departments are working simultaneously to speed up and finish the work before the start of the mela. 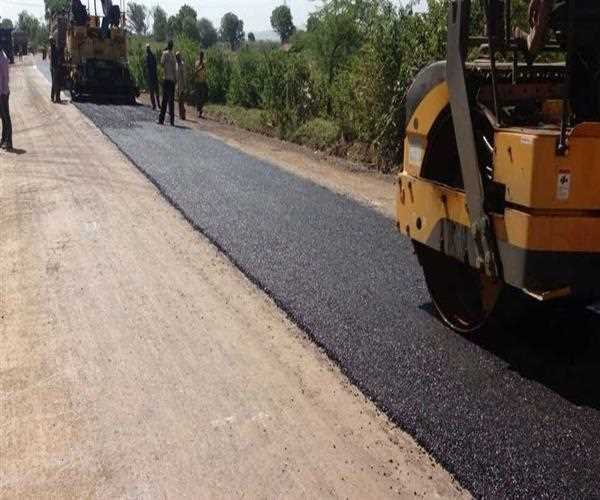 The government is working on many aspects like constructing over-bridges to minimize the problems of traffic jam on the roads, widening the road by demolishing the encroachments done by the locals, providing basic facilities like food, water and sanitary for the pilgrims at the mela area and Railway Station as well, making roads of good quality in the whole city as well as the connecting cities too.

In this preparation procedure commuters face many problems daily but at last, it will be fruitful to get a good and neatly build city. The infrastructure i.e. Roads and Over-bridges are being built of very good quality. Skywalks are also constructed to link all the Platforms of the Prayagraj Railway Station, some Elevators are also added in the Railway Station to help the elderly and differently abled persons. The Civil Airport has been introduced to build next to Bamrauli Airport. The Airport will be equipped to handle all kind of aircraft including Boeing 737. 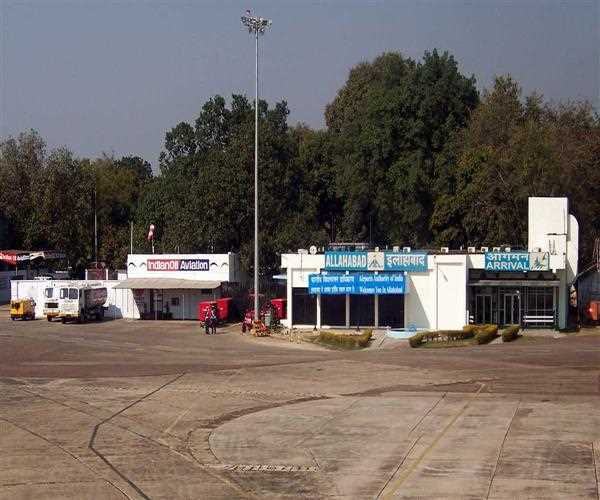 The roads of the whole city will be constructed as proposed by the government whereas, in many areas, the roads have been constructed and there is no doubt in saying that the road quality is quite good and up to the mark. The roads are also having footpath for the people to walk instead of walking on the road. This will help in reducing the traffic problem during the peak period of this religious gathering. The government is making a huge amount of investment for the renovation of the city and it is quite looking worth full.

The Yogi government has taken the lesson from the many previous incidents and Stampedes taken place during the Kumbh Mela and taken a step towards the safety and security of the pilgrims. All these steps have been taken not only for the renovation of the city but also to provide the facilities to every pilgrim who wishes to take the holy dip during this occasion in Prayagraj.