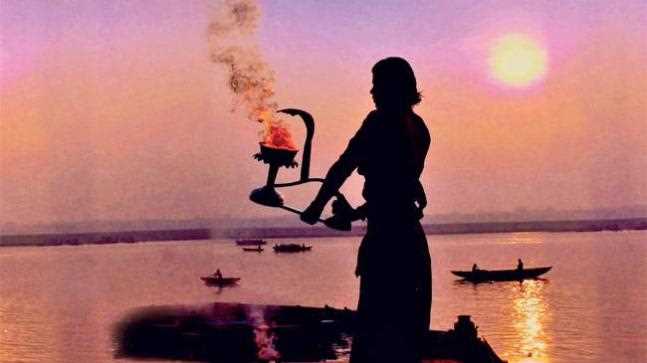 Kumbh and its preparation

Kumbh will be started from the festival of Makar Sankranti next year in Uttar Pradesh's Allahabad. It is believed that "good days" are started with Makar Sankranti. This event is going to be right before the Lok Sabha elections. In such a situation, the BJP's control in the power of the Center and the state is also on the taste of 'nectar' of the mandate in 2019 through its grand organizing. The union has started working on its composition.

Common tradition has been organized in 6 years and Kumbh is organized in 12 years. However, during the formation of Prayagraj fair authority, the Yogi Government converted the name of Ardhkumbh into 'Kumbh' and 'Kumbh' into 'Ardhakumbh'. Following this, the Chief Yogi Adityanath argued that in the Indian spiritual tradition, the concept of 'complete' is not 'semi'.

Right after the formation of the Yogi Government, Aquarius is on top of its agenda. On the other hand, Prime Minister Narendra Modi has taken the reins of his branding around the world in his own hands. In fact, the BJP is seeing that over one hundred people from all over the world gathering at one place can become a natural platform for them to sharpen their 'Hindutva' agenda and the emerging ethnic coalition bites. 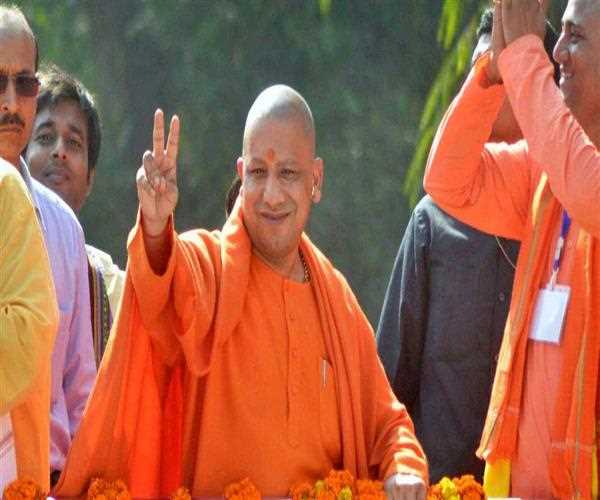 This possibility has become more comfortable with the presence of the saints and the Akhara in Kumbh on the Yogi's chair as the Chief Minister. It was also reflected in the announcement of the dates of the Shahi bath. This was the first time that a Chief Minister declared the date of the royal bath in Kumbh.

The effect of 'submersion'

Aquarius will run from January 15 to March 4. However, the arrival of devotees will start in December. On the international branding of this house-to-house event, Modi-Yogi has a lot of emphases, so that people who reach the Aquarium can reach 'impact' of Kumbh through branding.

With the invitation of ambassadors of 192 countries, the major NRI faces spread across the world on 24-25 January will be organized by the Overseas Indian Conference in Banaras. Kumbh will be exhibited by taking the NRIs from the special train. With the central government ministers, Modi itself will lead these campaigns.

Sangha too in full preparation

Last week, the RSS office-bearers called the yogi and talked on Aquarius. The Sangh has asked all its organizations to join it.

For the preparation of Samskar Bharti, there is Art Kumbh, on the other hand, other organizations such as Vishwa Hindu Parish will explore ways to give rise to Ram temple, Hindu consciousness and nationalism through organizing such events. The strategy for finding a combination of 'Samarasata' will also be worked out so that the path of 'Hinduism' versus ethnic division can be eased. 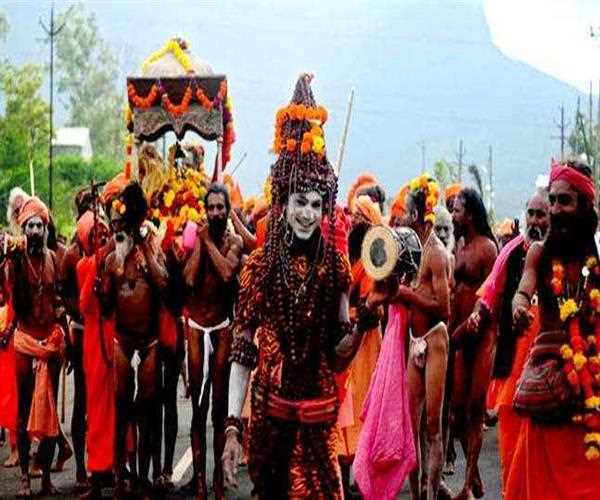 For instance, the country will also take the lead in the campaign to open 'open defecation' (ODF). After regular migration of crores devotees, it is also looking at creating a world record by creating an ODF. 1.5 lakh toilets will be built here.