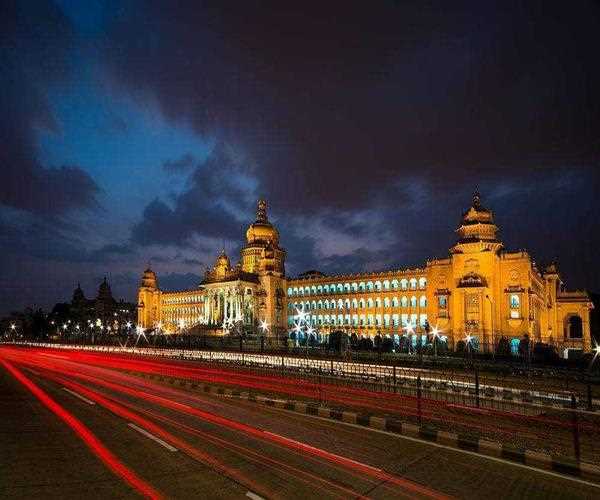 India is an astonishing, vast, and diverse country. All of its cities are a showcase for the magnificent wealth of tradition, culture, and euphoria of life for which India is famous in all over the world. India offers many opportunities to its visitor not only in terms of traveling destination but has so much other to offer. It is very hard to choose a single city in India as a Best City of India, but the city which overpowers various factors and outstands itself in front of other competing cities is according me is Bangalore or Bengaluru. 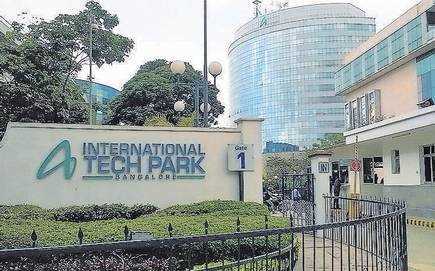 Bengaluru the capital city of Karnataka. One of the best and renowned city of South-India in all over the world. Bengaluru has a diverse culture and filled with a huge number of opportunities. It is the 2nd Best City in the World after the United States of America in terms of Information Technology (IT). Bengaluru is famous as the ‘Silicon Valley’ of India, where lakhs of Indians migrate from their hometown in search of a job and a bright future. Bengaluru is the 2nd Best city in terms of Best IT Hub in the World, and ultimately the Number 1 IT of the Country.

While making a remark about Bengaluru, the previous and most loved President of the United States of America, ‘Barack Obama’ said, “Bengaluru is Competing with America”. This is a proof that India and its city Bengaluru has established its presence in the World in terms of IT and technical educated and efficient people who are making their presence count, not only in India but also in all over the world. 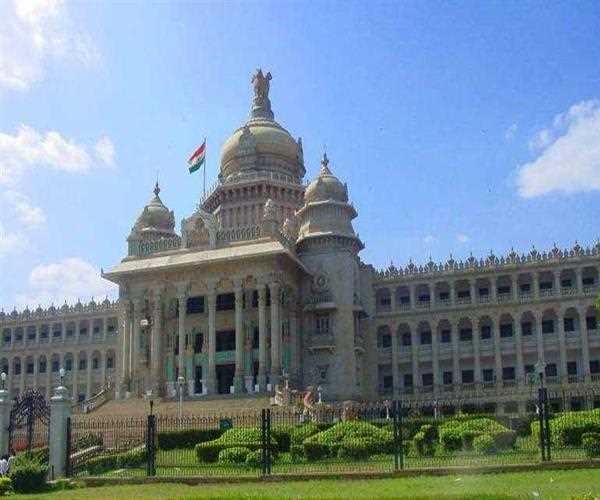 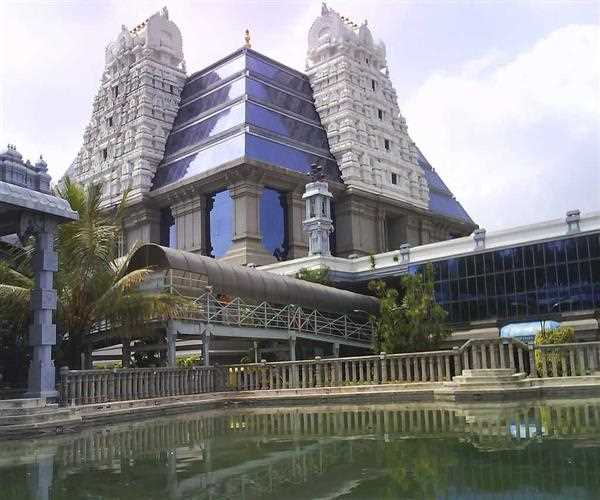 In terms of living, Bengaluru has been awarded as the ‘Best City to live in India’. It is the fifth most populous city in India. It has a huge number of religious places for the people of Hindu, Muslim, Christians, Sikhs, Jains, Buddhist, and Parsi Community. The city also endorses various languages like Tamil, Urdu, Hindi, Malayalam, Marathi, Konkani, Bengali, Oriya, Tulu, Gujarati, and including its official language Kannada.

The city’s infrastructure is one of its kind as filled with numerous skyscrapers as well as holds headquarters of many government and private companies. As well as other government industries such as making the country a self-dependent country to produce its own Aircraft, Railways, Train, Electrical Equipment’s, Soaps, Pharmaceutical, and many more Industries. The city is also filled with a number of Historical Monuments, rich green diversity and scenery, beautiful Lake View and Hill Station. The city is also liked by people as it has good weather over the year. 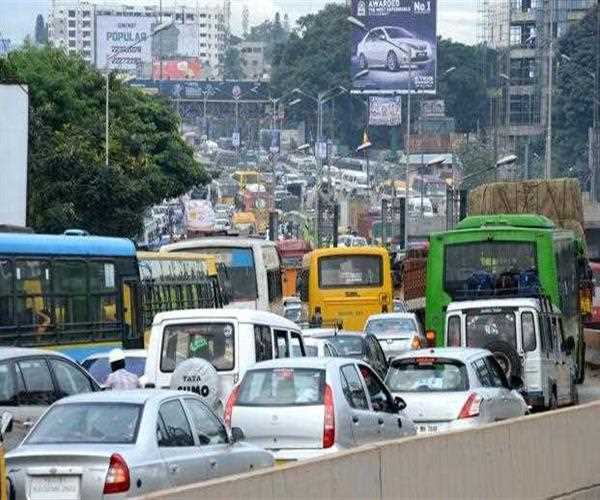 The city has been developing from the past few decades and there is no doubt that it offers a huge number of opportunities to seekers. Yet, the city is facing the crisis of Traffic Control and Pollution Control. The increasing number of vehicles and infrastructure causes loss of a decent amount of greenery. The level of pollution not from vehicles but also solid waste has increased drastically. It makes the government inefficient in particular this field such that the waste can be reduced or treated in an organized way.

Traffic Congestion is the serious problem of the city, as its biggest reason is an unplanned way of development of the city whether in terms of buildings or roads. The proper management is required to develop the city and make it go with the pace it needs to be. It will not only help the people or the city but also improve the status of the country worldwide.