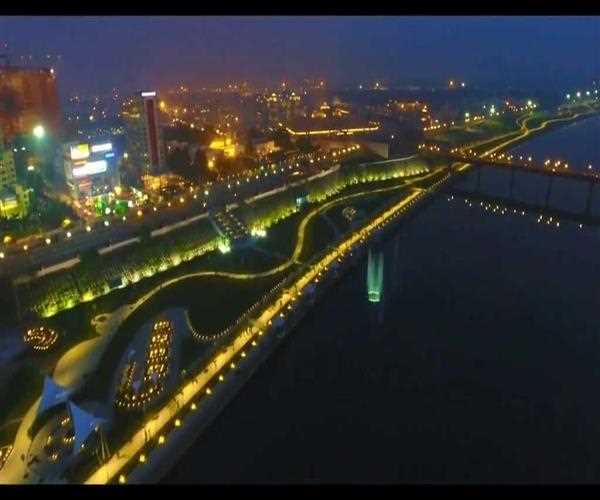 On the evening of Awadh, every person who is coming out of the river with a light-colored illumination sees the edge of the colorful water falling from the lustre fountain and Gomti Bridge. At the time of the evening, numerous folks visit Gomti and take pictures who took selfies on the bridge visit in uncountable numbers.

This riverfront of Gomti is spread in 8 kms. There are some features in this Riverfront that which are to be constructed later as the project has been on a stay from around one year. There is soft skaping on the riverfront, lake with a musical fountain, water sports, cruise and many types of tracks have been made in terms of health, including cycling, walking and jogging track. There are also good arrangements for people to visit here on the side of the riverfront. 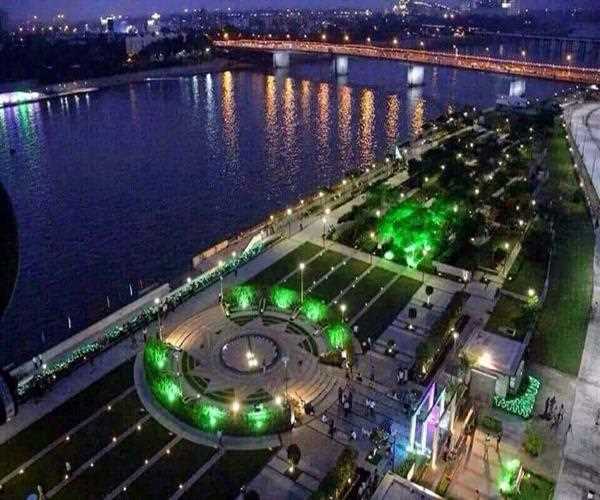 What’s special about the riverfront?

Cleanliness and keeping the whole space of riverfront pollution free is now a much bigger challenge for the government and authorities. Well, the issue of pollution aroused because of the careless attitude of people towards keeping the clean space.

Inspired from wetland area Putrajaya Lake and wetland, Malaysia the Gomti riverfront project is one among the best modern architecture in India. The project is still not completely finished as previous year due to some sort of conflict the construction has been stopped. Now as the riverfront is visiting spot for various folks it cleanliness has become a major issue. The authority seems to be lenient over it as recently I visited this place and I found that stray dogs are roaming all over the areas, poly bags, disposals, plastic bags been thrown which looked awful. 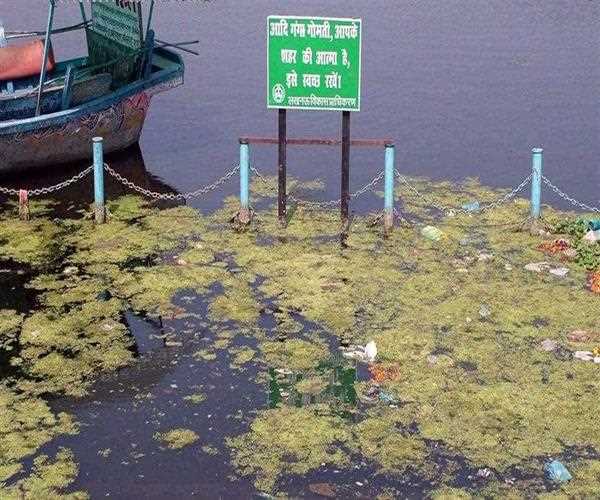 Even Ganga Gomti's presence is becoming increasingly worrisome year after year. The number of governments that have changed in UP has not changed the look of Gomti. While sitting in government offices, people talk about cleansing Gomti, but reality can be estimated by looking at the misery of Gomati.

However, the state government is making beautiful Gomti coast these days, as well as work to remove silts from Gomti. In spite of this, Gomti is falling like a drain.

Although governance and administration may talk a lot about the cleaning of Gomti, the realization of reality can be gauged from the sudden. The aquatic creatures are dying in Gomti. People are getting sick from drinking contaminated water. The river is shrinking, it is drying and its water flow is also decreasing.