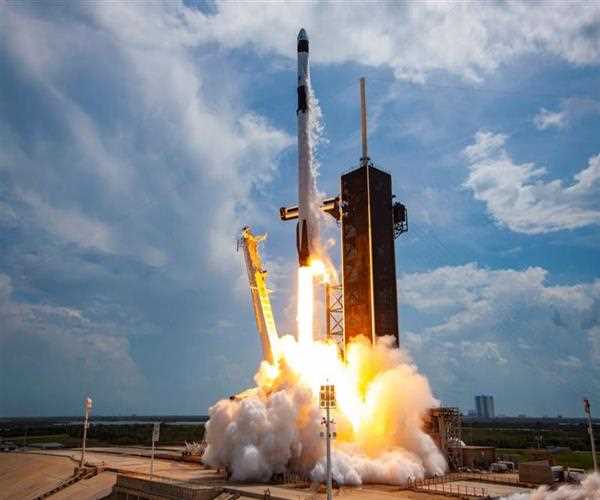 Unlocking the Future of Technology: SpaceX 2023

SpaceX has been dominating headlines for years now.

From their revolutionary Falcon 9 rocket launches to their ambitious plans for a Mars colonization mission, the private space exploration company is changing the way we think about space travel and exploration.

But what does SpaceX have in store for us next? CEO Elon Musk recently unveiled the company's plans for 2023, which include an array of exciting projects that will make interplanetary transportation much more accessible.

SpaceX is a private American aerospace manufacturer and space transport services company founded in 2002 by Elon Musk. The company has developed the Falcon 1 and Falcon 9 launch vehicles, both designed to be reusable. SpaceX also manufactures the Dragon spacecraft, which is flown into orbit by the Falcon 9 launch vehicle to supply the International Space Station (ISS) with cargo, and bring back cargo to Earth.

The mission of SpaceX

How will this affect the future

SpaceX's ambitious plans for 2023 demonstrate the company's commitment to pushing the boundaries of human exploration. With its focus on developing a reusable rocket system and missions to the Moon and Mars, SpaceX is poised to revolutionize space travel in the coming years. This could potentially open up access to space for people around the world, allowing us all to explore new frontiers and discover our universe in ways we never thought possible. The future looks bright indeed!

spacex technology future of spacex 2023 the mission of spacex the plan for 2023 why 2023 affect the future
0
1
114
0
Written By
Drishan Vig
I am Drishan vig. I used to write blogs, articles, and stories in a way that entices the audience. I assure you that consistency, style, and tone must be met while writing the content. Working with th . . .