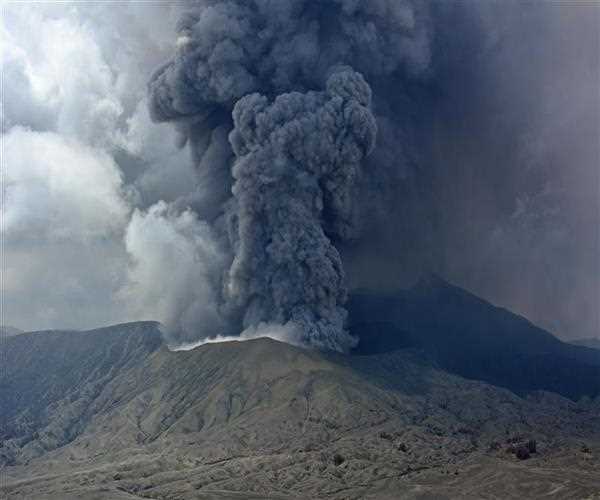 How do volcanoes affect nature

Volcanoes are one of nature’s most fascinating and powerful forces.

They have been around since the dawn of time, and their power to shape our environment is immense.

From eruptions that create new landforms to their ability to significantly alter the climate, volcanoes have a profound influence on the natural world.

We will examine the effects they have on climate and ecosystems, as well as how they can help or hinder human civilization.

Whether you’re curious about the science behind volcanoes or just want to know more about their influence on nature, this post will give you an in-depth look at the subject.

Volcanoes are mountains, but they are very different from the regular mountains that you see on land. Volcanoes are formed when hot molten rock called magma rises up to the surface. The magma is heated by the earth's hot interior. When the magma is thick, gas doesn't escape from it very well and the pressure builds until an explosive eruption can happen.

How do volcanoes erupt?

Effects of volcanic eruptions on nature

How do volcanoes affect the environment

Volcanoes are one of the most powerful forces on Earth, and they can have a big impact on the environment. When a volcano erupts, it can release harmful gases and chemicals into the air. These can cause acid rain, which can damage plants and animals. Volcanoes can also cause landslides and tsunamis, which can destroy homes and kill people.

Volcanoes have a much greater impact on nature than most people realize.

They are responsible for supplying large amounts of nutrients to the soil and creating new land, while their eruptions can cause destruction and devastation when they reach populated areas.

Volcanic activity is also an important part of the global carbon cycle, releasing carbon dioxide into the atmosphere and helping to regulate our climate.

Understanding more about volcanoes and their effects on nature is key to helping us better predict future volcanic activity so that we can prepare for potential disasters caused by these powerful geological forces.

environmental issues volcanoes nature volcanoes erupt effects of volcanic eruptions how do volcanoes affect the environment
0
1
150
0
Written By
Drishan Vig
I am Drishan vig. I used to write blogs, articles, and stories in a way that entices the audience. I assure you that consistency, style, and tone must be met while writing the content. Working with th . . .