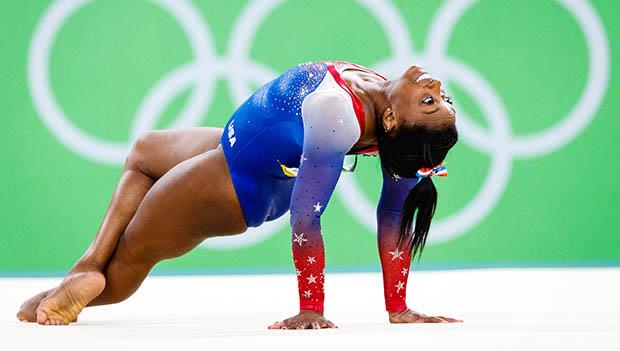 Challenges faced by female athletes in the world of sports

Women have come a long way in the world of sports, but there’s still plenty of room to grow. Despite the fact that women have been playing professional and amateur sports for decades, they continue to face challenges when it comes to equal representation, pay, and opportunities. In this blog post, we will explore some of the key challenges faced by female athletes today and what can be done to help improve the situation. From gender discrimination to lack of financial support and more, we’ll take a look at how far we’ve come - and how far we still have left to go.

The wage gap in professional sports

The lack of media coverage of women's sports

The lack of investment in women's sports

There is a lack of investment in women's sports. This is evident in the lower levels of funding and resources available to female athletes compared to their male counterparts. This lack of investment results in fewer opportunities for women to participate in sports, and limits their ability to compete at the highest levels. This ultimately creates a situation where women's sports are not given the same level of attention or respect as men's sports.

Sexual harassment and assault in the world of sports

Sexual harassment and assault are unfortunately all too common in the world of sports. Female athletes often face discrimination, objectification, and even violence from their male counterparts. This can make it difficult for them to compete and be taken seriously as athletes. In addition, sexual harassment and assault can have a lasting impact on a woman's mental and physical health. It is important for female athletes to feel safe and supported in order to thrive in their sport.

How can we change the culture surrounding female athletes?

There is no denying that the world of sports is still very much a man's domain.

Women have always been seen as the weaker sex, and this mentality unfortunately extends to the world of athletics.

While there are more opportunities for women to participate in sports than ever before, they still face many challenges when it comes to being taken seriously as athletes.

sports wage gap in professional sports lack of media coverage lack of investment sexual harassment and assault
0
1
79
0
Written By
Drishan Vig
I am Drishan vig. I used to write blogs, articles, and stories in a way that entices the audience. I assure you that consistency, style, and tone must be met while writing the content. Working with th . . .