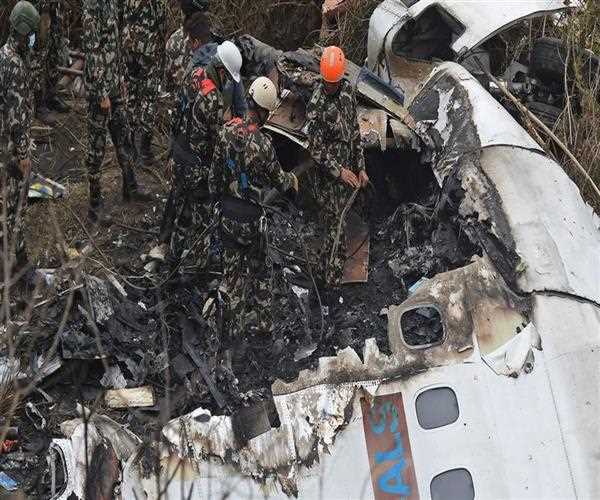 On March 12, 2020, a US-Bangla Airlines aircraft crashed near Tribhuvan International Airport in Nepal.

The flight had originated in Bangladesh and was en route to Kathmandu. The tragedy left no survivors, taking the lives of 51 passengers and 4 crew members.

In the wake of this tragic accident, it is important to examine what led to its occurrence and what lessons should be taken away from it.

In this view, we will explore the details of the Nepal plane crash and what it teaches us about aviation safety.

What caused the Nepal Place Crash?

The Nepal Place Crash was caused by a faulty signal box that was not properly maintained. The signal box directed the wrong signal to the cockpit, causing it to enter the wrong track and suddenly collapse.

Who is to blame for the Nepal Place Crash?

What could have been done to prevent the Nepal Place Crash?

What can we learn from the Nepal Place Crash?

There are many lessons that can be learned from the Nepal Place Crash.

Last words, It's clear that the Nepal Place crash has its own lessons for us all. Firstly, it is a stark reminder of just how difficult flying in mountainous terrain can be and that safety protocols should always be respected and taken seriously. It also highlights the importance of communication between pilots and ground staff – something which was absent in this particular tragic incident. Finally, it serves as an important lesson on how crew resource management is essential when dealing with challenging situations such as these, as mistakes can cost lives.