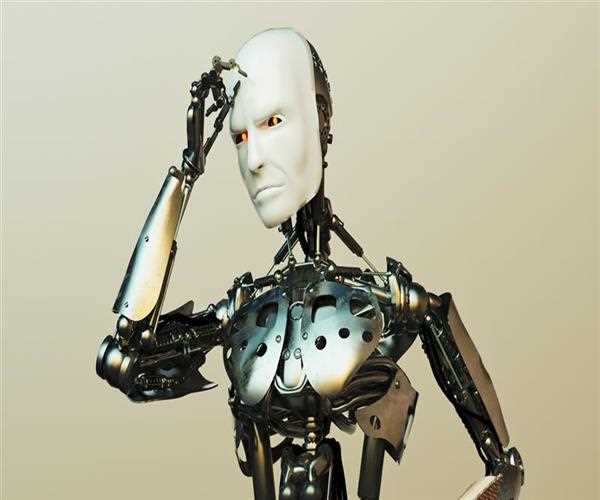 The world of robotics has been advancing rapidly in recent years and its effects may soon be felt by millions of people around the world. According to a report from the World Economic Forum, robots could take over 20 million jobs by 2030, with many fear-mongers claiming this will lead to increased unemployment and social inequality. But is this really the case? In this blog post, we'll explore whether or not robots are actually taking over jobs or if it's simply a fear-based narrative. We'll also look at what roles robots can actually fill, how they can help businesses grow, and how companies should prepare for the robotic revolution.

What jobs will be replaced by robots

1. Many jobs will be replaced by robots in the coming years. This includes jobs in manufacturing, agriculture, transportation, and even some service sectors. As robots become more advanced and cheaper to produce, they will increasingly be used to replace human workers.

2. Some jobs will be replaced by robots due to their physical abilities. For example, robots can work faster and for longer hours than humans. They can also perform tasks that are too dangerous or difficult for humans to do.

3. Other jobs will be replaced by robots because they can do them more accurately or cheaply than humans. For instance, robot journalists are already being used to write articles and create videos. And it is likely that soon robots will be able to do many other types of jobs currently done by human workers, such as data entry or customer service.

4. It is not just low-skilled jobs that will be replaced by robots. As artificial intelligence (AI) technology advances, even highly skilled jobs such as doctors and lawyers could be at risk of being automated out of existence.

5. While some people may feel anxious about the prospect of losing their job to a robot, it is important to remember that this has happened throughout history whenever new technologies have arisen. For example, when the automobile was invented, many horse-and-buggy drivers lost their jobs but eventually found new ones driving cars or working in related industries like auto repair shops. In the end, while there may be some

How will this affect the economy

Will there be any benefits to having robots in the workforce

It is clear that the rise of robots could have a major impact on the workforce over the coming years. Although some jobs may be lost as a result, it is also possible for new ones to be created as automation and artificial intelligence continue to evolve. It is important to remember that humans will still play an important role in many aspects of our lives and economies, even if there are more robots than ever before. If we can prepare for these changes now, then there should be no reason why people cannot benefit from this technological revolution in their own way.

robots technology artificial intelligence jobs will be replaced by robots affect the economy benefits to having robots dangers
0
2
109
0
Written By
Drishan Vig
I am Drishan vig. I used to write blogs, articles, and stories in a way that entices the audience. I assure you that consistency, style, and tone must be met while writing the content. Working with th . . .