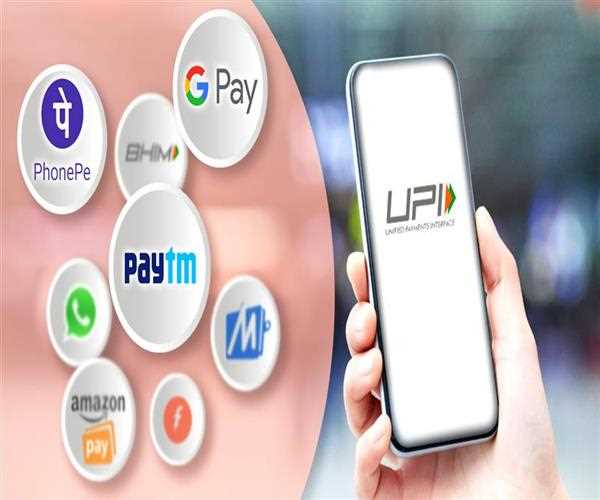 Visa and MasterCard have long been the two most recognizable names in the payment processing industry, but there's a newcomer rising up to challenge them: UPI. This innovative payments platform has rapidly become one of the most popular in India, and its bold business strategy could soon make it the leader in worldwide payment processing. In this blog post, we'll take an in-depth look at how UPI's bold business strategy is set to disrupt Visa's dominance. We'll explore why it could be the breakthrough that finally topples Visa from its throne and how you can take advantage of this new wave of digital payments.

Pros and cons of UPI's strategy

What this means for the future of payments

In light of the recent launch of the Unified Payments Interface (UPI) by the National Payments Corporation of India (NPCI), it is safe to say that the future of payments in India is looking very bright. UPI is a game-changing platform that has the potential to kill existing payment methods such as Visa and Mastercard. Here's why:

In conclusion, it is clear that UPI's bold business strategy has the potential to disrupt Visa’s market domination. With a strong focus on mass adoption and interoperability, UPI could give citizens access to safe and secure payments at an affordable cost - which would spell trouble for companies like Visa who rely on high fees for their profits. As more users flock towards digital payment options such as UPI, it could only be a matter of time before we see traditional payment giants falling by the wayside in favor of more dynamic solutions.

upi business visa payment methods business strategy upi's bold business strategy pros and cons of upi's future of payments
0
2
122
0
Written By
Drishan Vig
I am Drishan vig. I used to write blogs, articles, and stories in a way that entices the audience. I assure you that consistency, style, and tone must be met while writing the content. Working with th . . .