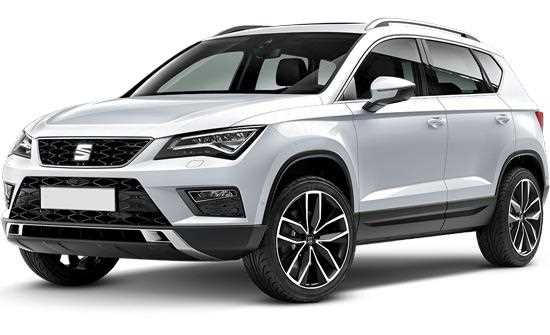 India is a rapidly developing economy and it's no surprise that the automotive industry is booming. With more than 1.3 billion people living in India, the demand for cars is increasing every day. SUV cars are gaining popularity due to their ability to take on any terrain, making them perfect for Indian roads and conditions. As SUV car buyers are looking for more features, manufacturers are constantly coming up with new and innovative models. In this blog post, we'll explore some of the upcoming SUV cars in India 2023 and what they have to offer.

The Fisker Ocean is a brand-new electric SUV with five seats and two rows. It is the first vehicle produced by Fisker, Inc. (not to be confused with Fisker Automotive), and the interior is designed to be sleek and elegant with an emphasis on environmentally friendly materials. The Ocean provides a high-end experience with a large, rotating infotainment screen, a solar roof that is available, and numerous advanced safety features. Its driving range makes it easier to find a place to charge it, and its price is surprising low. However, more established automakers are becoming increasingly competitive in the market.

The Skoda Kodiaq is an upcoming SUV that is set to be launched in India in the near future. The car is based on the Volkswagen Group's MQB platform and will be available in both petrol and diesel variants. It will come with a host of features including an 8-speed automatic transmission, all-wheel drive, and 7 seats. The petrol version of the car is expected to be priced at around Rs. 30 lakhs, while the diesel variant is expected to be priced slightly higher.

The SUV market in India is projected to grow rapidly over the next few years. With a plethora of upcoming models from various automakers, there will be plenty of options available for prospective buyers. From electric vehicles to advanced infotainment systems and more, these new cars are sure to make driving easier and more comfortable than ever before. With so many great offerings about to hit the roads in 2023, it's clear that the Indian SUV market is set for an exciting year ahead!

automobiles suv 2023 hyundai kona electric skoda enyaq 1v honda compact suv fisker ocean skoda kodiaq
0
1
104
0
Written By
Drishan Vig
I am Drishan vig. I used to write blogs, articles, and stories in a way that entices the audience. I assure you that consistency, style, and tone must be met while writing the content. Working with th . . .