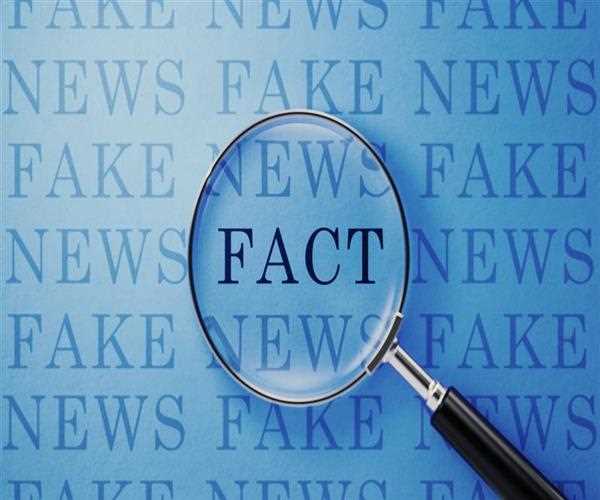 How to identify fake information in social media sites

Social media sites are a great way to stay connected with our friends and family, but they’re also becoming an increasingly popular source of news and information. Unfortunately, there are plenty of people out there who are more than happy to spread false or misleading information online. Identifying fake information can be difficult, especially if you don’t know what to look for. In this blog post, we’ll explore how you can spot fake news on social media and protect yourself from being taken in by it. We’ll also offer some tips on how to prevent the spread of misinformation online. Get ready to become a social media expert!

What are the signs that something is fake news?

When trying to determine if something is fake news or not, there are a few signs to look for. First, see if the source is reputable. If you're unsure about the source, try looking them up online or checking with other sources to see if they are reliable. Next, take a close look at the article itself. See if it contains any factual errors or typos, as these are often signs that the story is not true. Finally, see if the story seems too good to be true or too unbelievable. If it does, it's likely that it's fake news.

Why do people create and spread fake news?

How can you protect yourself from fake news?

-Check the source. If you're not familiar with the website or publication, do some research to see if it's reputable.

-Look for mistakes. typos, grammatical errors, and other mistakes are often a sign that something is fake.

-Be skeptical of outrageous claims. If something seems too good or too bad to be true, it probably is.

-Consider the motives. Why would someone want to spread this information? Is it to sell a product, promote a political agenda, or simply cause chaos? misinformation often has an ulterior motive.

With the rise in misinformation, it is increasingly important to be able to identify fake information online. By familiarizing yourself with red flags and doing some extra research on unfamiliar topics, you can protect yourself from being misled. Social media sites have made it easier than ever for us to communicate, but they also come with dangers—so make sure that you are always aware of what kind of information you are consuming.

social media sites fake information fake news vs. satire warning signs people spread fake news protect yourself from fake news
0
1
84
0
Written By
Drishan Vig
I am Drishan vig. I used to write blogs, articles, and stories in a way that entices the audience. I assure you that consistency, style, and tone must be met while writing the content. Working with th . . .