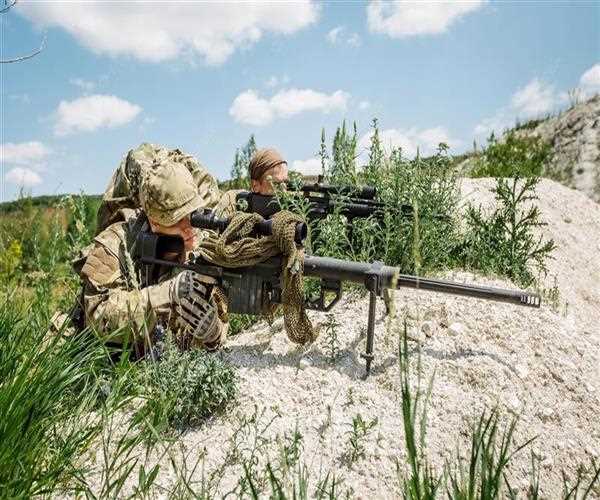 Impact of Technology on Warfare

Technology has had a huge impact on warfare from the time of the first weapons to the present day. The use of technology in warfare has revolutionized how wars are fought, as we now have access to an unprecedented level of destructive power. In this blog post, we will explore the advances in technology that have shaped modern warfare. We will look at how technology has changed such aspects as communications, intelligence gathering and weaponry. We will also discuss some of the new technologies being used today and what they could mean for future conflicts.

Technology in Warfare Throughout History

Impact of Technology on Modern Warfare

Pros and Cons of Technological Advancements in Warfare

Future of Technology in Warfare

Technology has had a tremendous impact on warfare, from the very beginning of its development through to the present day. It has allowed for much more efficient and accurate weapons systems, increased communication between military personnel in battle, better surveillance capabilities and faster dissemination of information. Technology is constantly evolving and it's likely that this progress will continue to shape modern warfare in years to come.

The implications are vast: from changes in tactics used by both sides during conflicts to advancements in artificial intelligence which could potentially alter how war itself is conducted. Ultimately, technology remains an important factor when it comes to understanding the nature of modern warfare.

technology warfare impact of technology on warfare pros and cons of advancements modern warfare modern technology
0
2
75
0
Written By
Drishan Vig
I am Drishan vig. I used to write blogs, articles, and stories in a way that entices the audience. I assure you that consistency, style, and tone must be met while writing the content. Working with th . . .