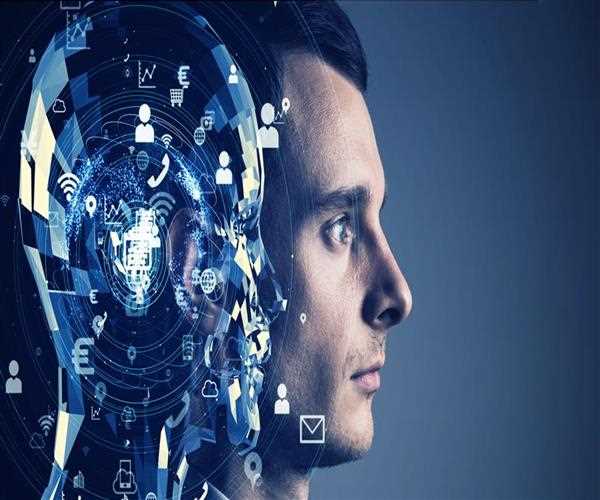 What is artificial intelligence

One example of where artificial intelligence is used today is in self-driving cars. The car’s computer uses sensors and cameras to detect other vehicles, obstacles and traffic signs. It then uses this information to decide when to brake, when to turn and when to accelerate.

What is human intelligence

Artificial intelligence has many advantages over human intelligence. For one, AI can process large amounts of data much faster than a human can, and it can do so without getting tired or making mistakes. Additionally, AI is not biased like humans can be, and it can provide unbiased results. Finally, AI can constantly learn and improve over time, whereas humans reach a plateau in their learning after a certain point.