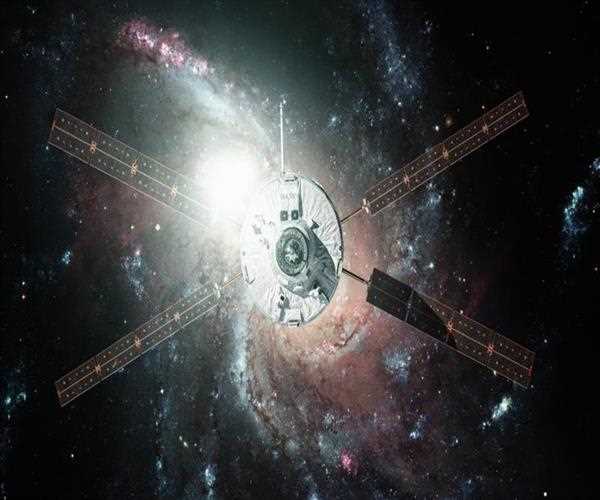 Top 10 space agencies in the world

The exploration of space has been ongoing for centuries, but only in the last few decades have we seen such rapid advancements in technology and capability. There are now dozens of countries with space agencies and programs, all vying to be the leaders in this new frontier. So, who are the best space agencies in the world? Here are our top 10 picks, based on their achievements, budgets, and future plans.

JAXA, or the Japan Aerospace Exploration Agency, is one of the world's leading space exploration agencies. JAXA was founded in 2003 and is headquartered in Tokyo, Japan. JAXA has a strong focus on robotic exploration of the solar system, and has sent several probes to Mars and Venus. In addition, JAXA has developed a number of successful launch vehicles and satellites, including the Hayabusa spacecraft which returned samples from an asteroid to Earth.

The Canadian Space Agency (CSA) is the space agency of the Government of Canada. The CSA is responsible for the development and application of space science and technology in Canada, and works with international partners to promote peaceful use of outer space. The CSA's main activities include:

- supporting the Canadian astronaut program; and

- promoting the use of space science and technology by Canadian industry and academia.

There are many space agencies around the world vying for a spot on the top 10 list. While it is difficult to compare them all, we have compiled a list of the 10 best space agencies in the world according to their funding, technology, and achievements.

space agencies nasa roscosmos esa jaxa isro csa cnsa uksa italian space organization
0
1
131
0
Written By
Drishan Vig
I am Drishan vig. I used to write blogs, articles, and stories in a way that entices the audience. I assure you that consistency, style, and tone must be met while writing the content. Working with th . . .