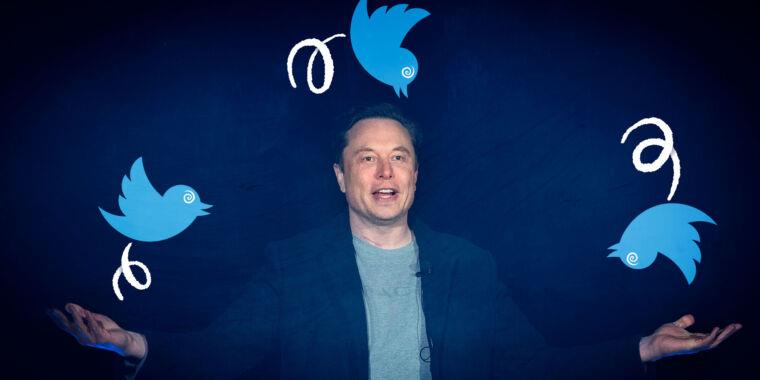 Acquisition of Twitter by Elon Musk - BAD OR GOOD

The recent acquisition of Twitter by Elon Musk has been a controversial topic, with many people arguing it is a good thing and many people arguing it is a bad thing. In this blog post, we will explore the pros and cons of the acquisition and try to come to a conclusion about whether it is good or bad. We will also hear from some people who have strong opinions on the matter.

Who is Elon Musk

The Pros and Cons of the Acquisition

How this could affect Twitter's future

There is no easy answer as to whether or not the acquisition of Twitter by Elon Musk is a good thing. On the one hand, it could be seen as a positive move for both companies, as they are both leaders in their respective industries. On the other hand, some people worry that this could lead to too much power and influence being concentrated in one person's hands. Only time will tell whether or not this merger will be successful, but for now we can only wait and see what happens next.

twitter twitter acquisition acquisition by elon musk disadvantages of acquisition twitter's future
0
3
100
0
Written By
Drishan Vig
I am Drishan vig. I used to write blogs, articles, and stories in a way that entices the audience. I assure you that consistency, style, and tone must be met while writing the content. Working with th . . .