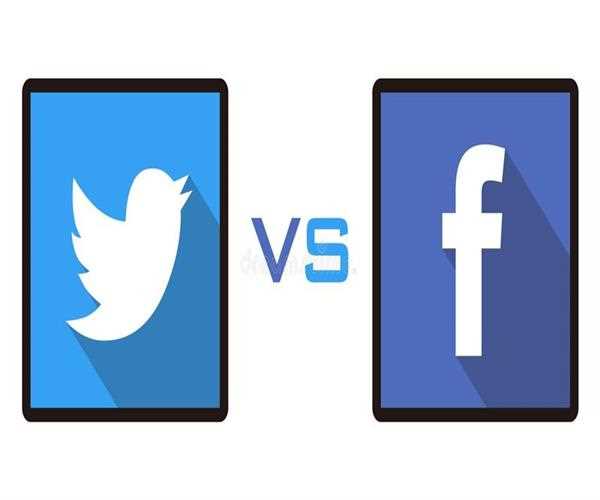 There are a few reasons for this. For one, Facebook is constantly introducing new features and redesigning its interface, which can make it feel cluttered and overwhelming. Additionally, the News Feed algorithm tends to show users more posts from Pages and advertisers than from friends, which can make the platform feel like one big commercial. And finally, Facebook generally requires more personal information from users than Twitter does, which can deter some people from using the site.

There are many reasons why Twitter is better than Facebook. For one, Twitter is much more concise and to the point. This makes it easier to digest information and find the tweets that are most relevant to you. Additionally, Twitter is less censored than Facebook and allows users to speak their minds more freely. Finally, Twitter has a much higher user engagement rate than Facebook, which means that your tweets are more likely to be seen by other users.

twitter facebook business social social media channels which is better twitter is a great platform
0
2
109
0
Written By
Drishan Vig
I am Drishan vig. I used to write blogs, articles, and stories in a way that entices the audience. I assure you that consistency, style, and tone must be met while writing the content. Working with th . . .