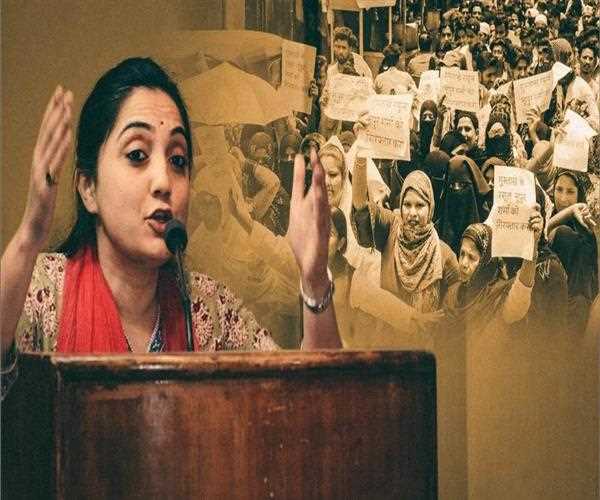 Nupur Sharma, a BJP spokeswoman who has since been suspended, made remarks against Prophet Muhammed. The BJP suspended her on Sunday, but the impact and anger from her comments have persisted. The terror organization al-Qaeda has now issued a threat in response to Nupur Sharma's statement, which is a worrying development. Their letter said they must honor the Prophet Muhammad and threatened to attack and strike towns throughout the nation. They highlight Delhi, Mumbai, Uttar Pradesh, and Gujarat as their primary targets.

I think their letter's contents are terrifying, but it's also really concerning, and security authorities aren't taking it lightly. They are actively monitoring any suspicious occurrences or security breaches. Moreover, as al-Qaeda has warned in that letter, they will attach explosives to themselves and their children to guarantee that they respect the honor of the Prophet Muhammad. 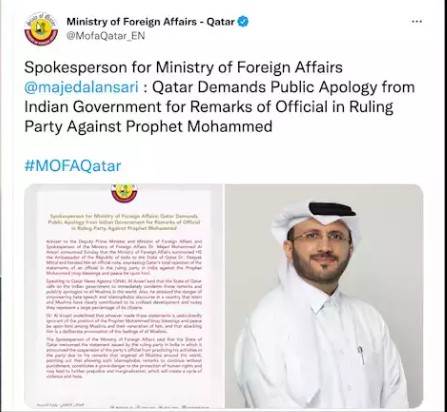 Many Arab countries also spoke against it, publicly criticizing what Nupur Sharma stated. This is precisely what drove the BJP to reprimand and suspend her, claiming that they respect all faiths. They've done their damage control in terms of the government by saying, 'Look, she's not spoken for the government, she's not talked for the nation, don't take her statements seriously.'

She is, after all, the spokesperson for the governing Bhartiya Janata Party. However, the administration refers to her as 'fringe' in their communications. So, I think it's intriguing in and of itself since they're washing their hands of the whole matter and claiming that they have nothing to do with her stated opinions.

It has also led to unusual communication from the BJP to its spokespersons, suggesting that only those authorized by the party would be allowed to represent the party during TV discussions and that they should avoid religious rhetoric or communal agendas. They encourage folks to read and undertake research on all issues before participating in these debates so they do not fall into the trap of engaging in the community back and forth. So, I think it's the BJP doing damage control and hoping that many of its spokespersons don't wind up in this predicament. 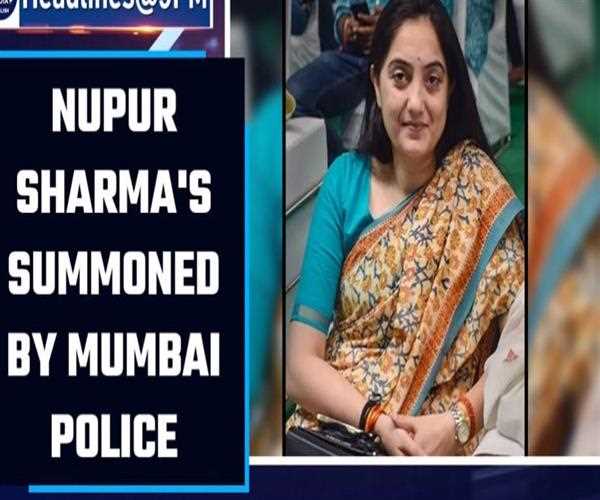 Due to several accusations made against her in Maharashtra, Nupur Sharma has been summoned by the police. She has also been facing death threats. So, it's evident that this debate isn't going away anytime soon, particularly with more and more condemnations flooding in.

Many nations denounced Nupur Sharma's remark and applauded the BJP's decision to suspend her until further notice. The United Arab Emirates, one of our closest friends and most significant trading partners, came out only a few hours ago to criticize Nupur Sharma's remarks. As a result, there has been considerable worldwide damage, which India is currently striving to restore.